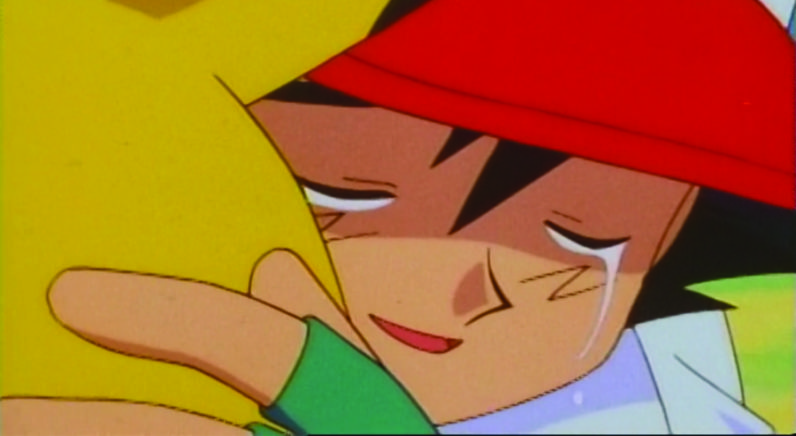 Pokemon go, the mobile app that distracted us for much of the Summer, is in decline.

According to new numbers from Axiom Capital Management (provided to Bloomberg), Pokemon Go engagement is in steady decline. After peaking around the middle of July, it has since been trending downward.

Axiom used data from Sensor Tower, SurveyMonkey and Apptopia to show that both daily active users and engagement is dropping.

Similarly, general interest in augmented reality has come back down to earth.

The scope of this study was to gauge how Pokemon Go may affect other apps and services over time. While it won’t go away any time soon, it’s clear interest has waned — and should continue to do so as kids start going back to school.