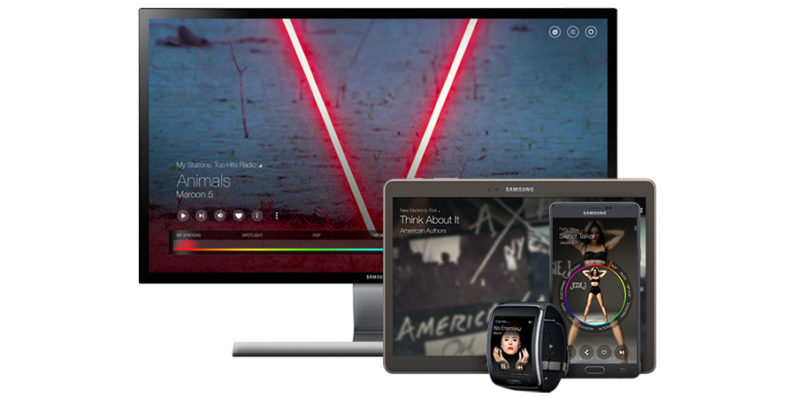 Exactly a month from now, Samsung is shuttering its oddly-named Milk Music streaming service in the US.

Samsung explained its decision to close down Milk Music in a statement:

We have made the strategic decision to invest in a partner model focused on seamlessly integrating the best music services available today into our family of Galaxy devices. We believe that working with partners will accelerate innovation, enhance device sales and provide amazing new experiences for our customers.

Variety noted that Samsung urged existing users to switch to Slacker’s music service, which has been powering Milk since it was first launched.

Milk, which was designed to complement Samsung’s wide range of Android-based smartphones with personalized radio stations, launched in just one country in 2014. It was later accompanied by Milk Video, which brought curated clips in a range of categories; that service was shut down last November.