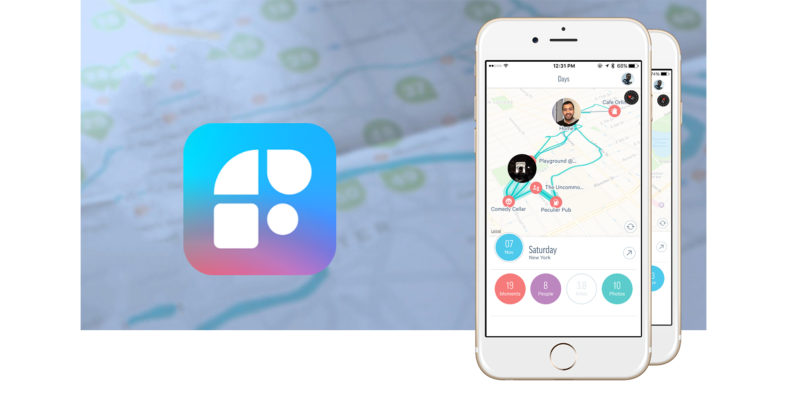 The story of your life that writes itself.

That’s the exciting tagline of Fabric, a new iOS app by ex-Facebook engineers Arun Vijayvergiya and Nikolay Valtchanov. Before leaving the company, they were amongst the people working on the product that’s now known as the Timeline everyone has on their profile.

The idea behind the app is to create a personal journal that automatically gives you an overview of your the places you’ve been and the people you’ve seen. 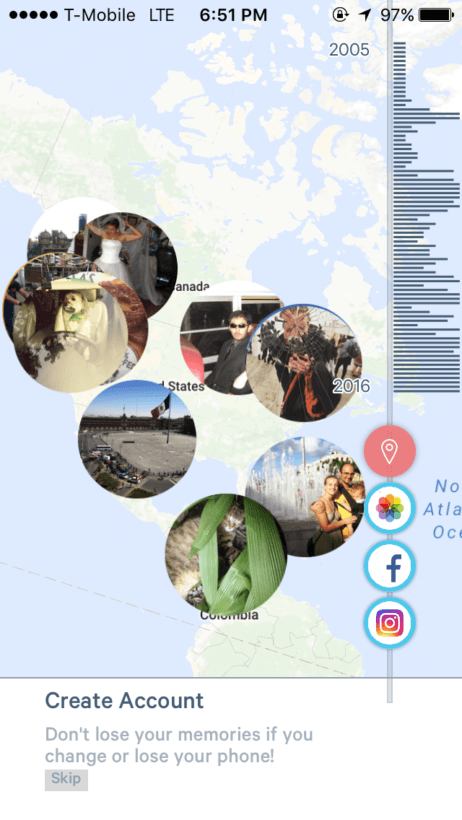 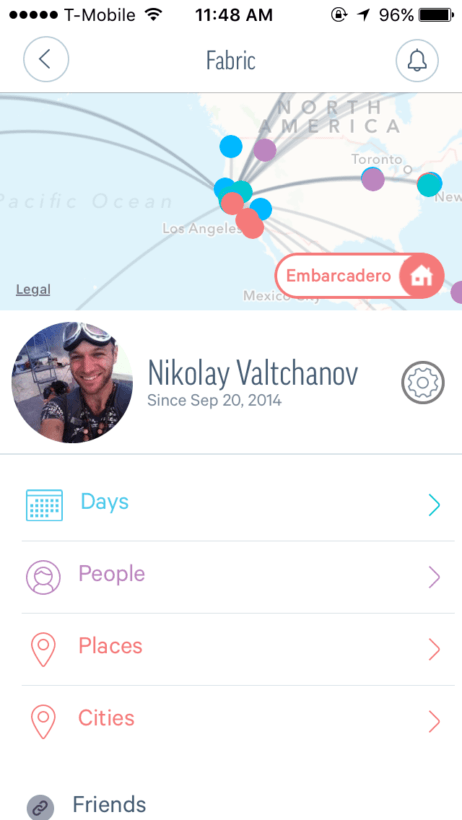 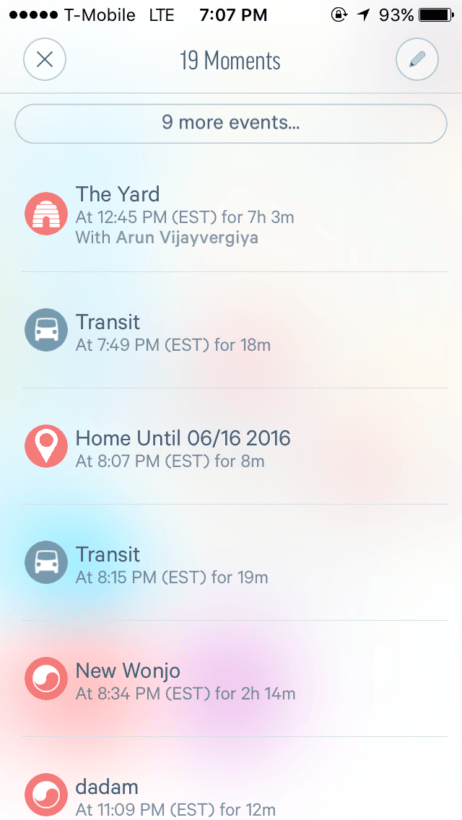 But how does this story of my life write itself? When setting up the app, you’re asked to connect different social media accounts like Facebook and Instagram to populate the feed. By combining data from these different databases you end up with an impressive overview of everything you’ve done.

In my personal experience, the app is still pretty buggy as of now. However, with the two founders currently being enrolled in the current Y Combinator class, it’s safe to say improvements will be added over the coming months.

Read next: The Xbox One S gets its own laptop mod for gaming on the move