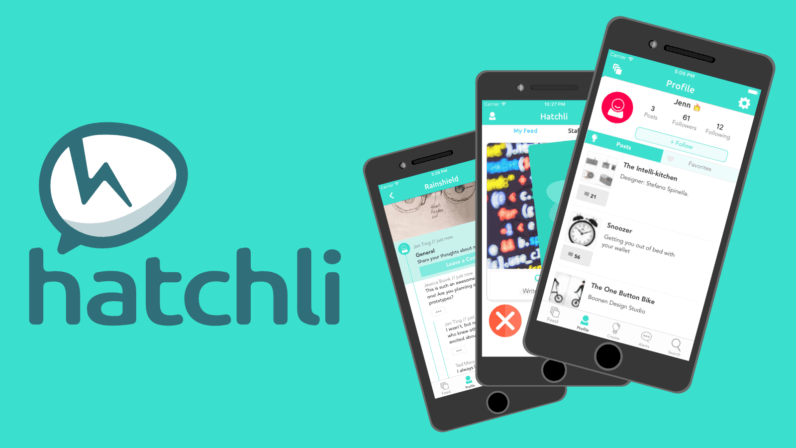 Ideas about design or products are great, but especially useful when you have someone to bounce them off of. A new platform called Hatchli is just that, and could take the world by storm.

Instead of just giving people a place to showcase ideas, Hatchli lets other users vote on them with the familiar Tinder-style swipe left or right.

Each idea is also afforded its own home (called a ‘nest’) under your profile where other users can give granular feedback, and you can ‘favorite’ ideas to save them to your own profile so others can see what you’re into.

If you’re wondering about intellectual property, Hatchli says it believes “execution beats exclusion every time,” and “the ability to protect an idea with a patent only goes as deep as the pockets it’s coming from.” 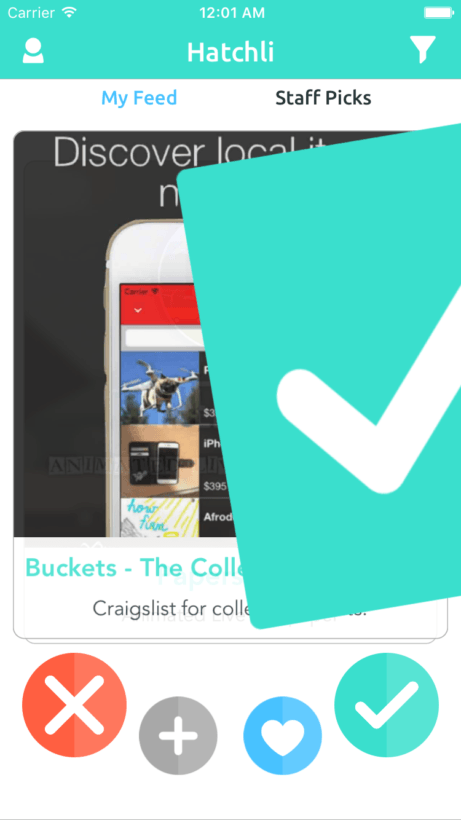 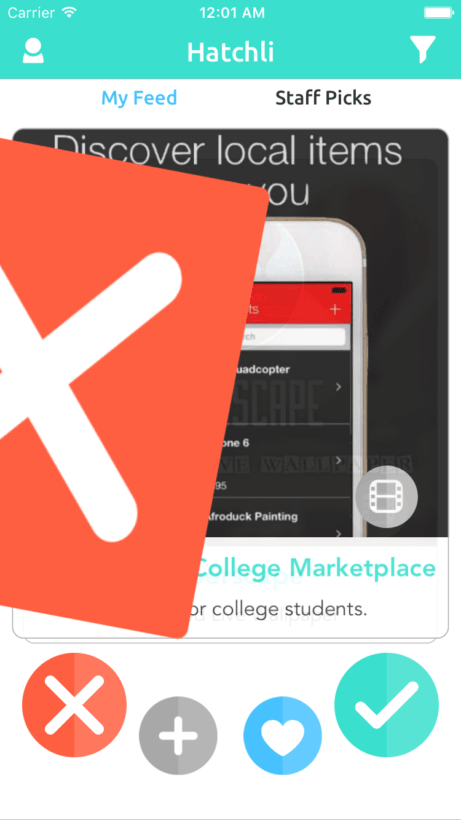 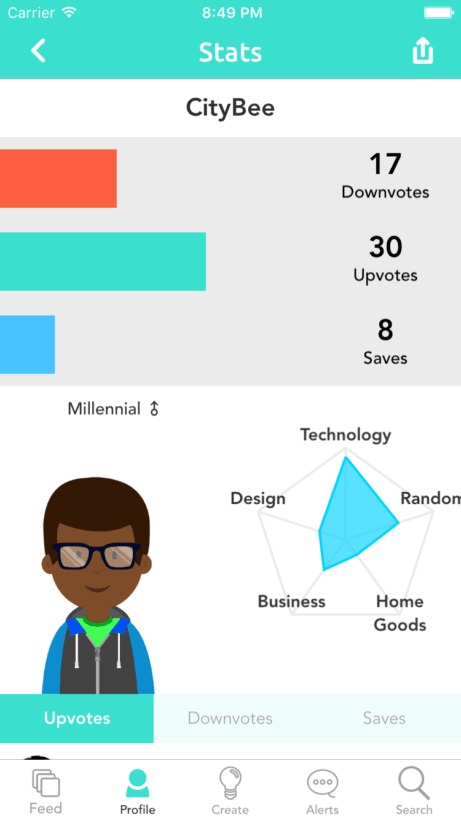 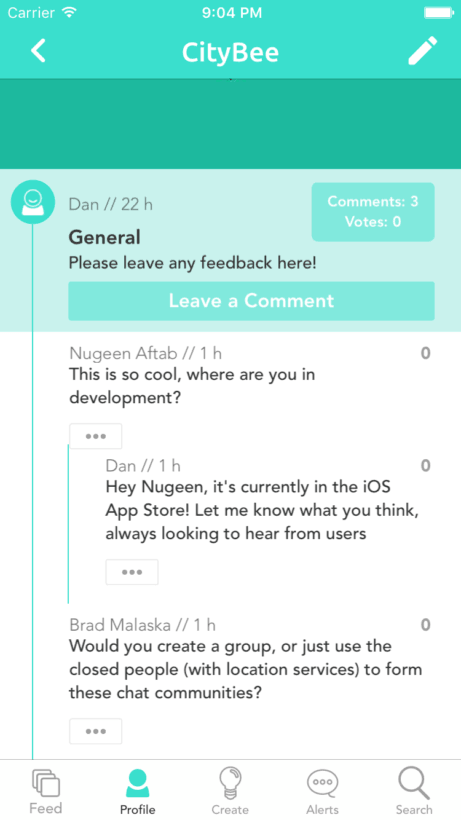 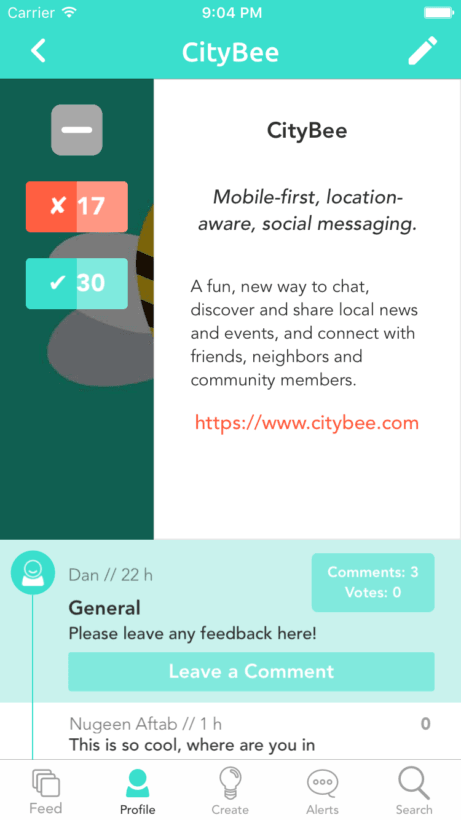 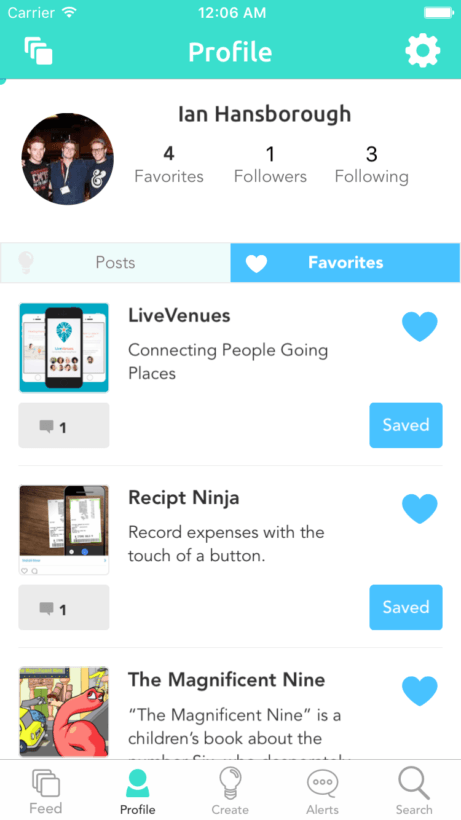 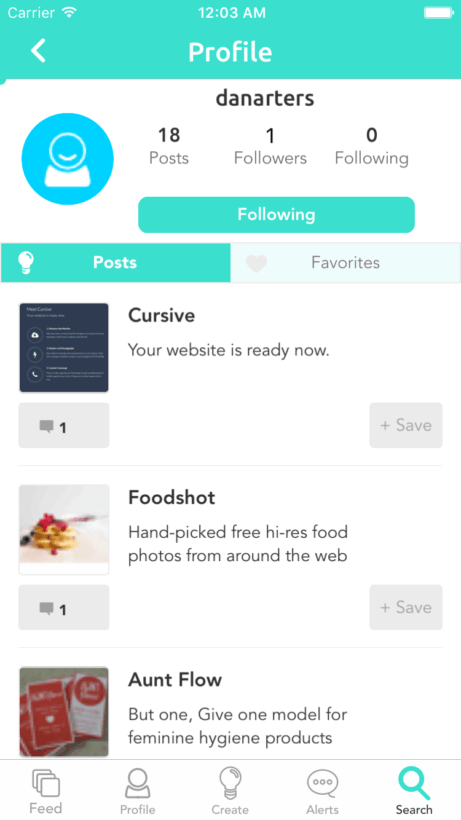 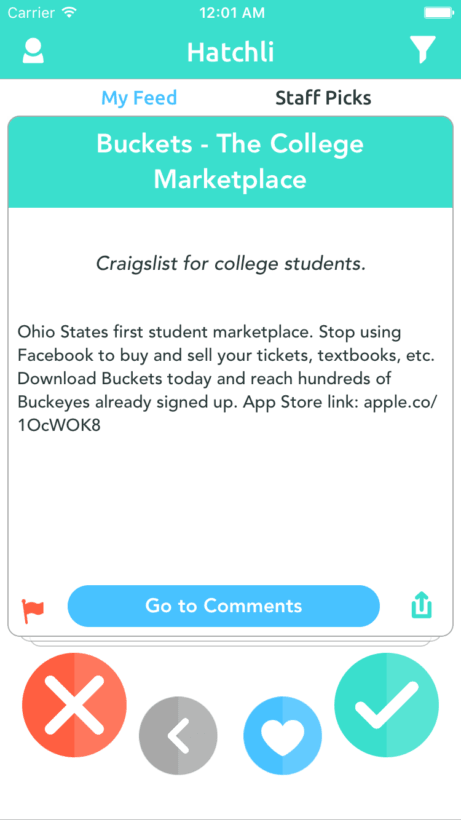 Putting your idea on the app may also serve as a ‘timestamp’ of sorts for when you actually came up with it, should someone actually pinch your project.

Hatchli is currently in beta for iOS (you can request to join on its website), so please insert an ‘it hasn’t quite hatched just yet’ joke in the comments section below. The company says an Android and Web version are in the works.

Read next: Facebook, your number one friend, now makes cute videos for your birthdays