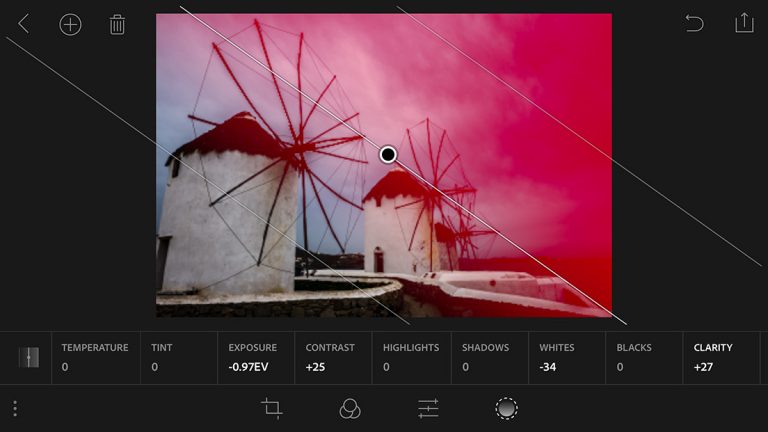 Adobe has updated Lightroom for both iOS and Android, each with some special features users will love.

On the Android side, a new photo capture experience brings manual controls like shutter speed, ISO, white balance and focus. There is also a new capture widget for Lightroom, and improved ability to export full resolution files. Android already has RAW capture mode via Lightroom, making these manual controls a natural fit.

Improvements to the iOS app involve editing and previewing images. A new RAW technology preview lets you view, edit and share RAW files without having to transfer them to JPEG or other formats first. Previously, Adobe updated Lightroom to allow for images of any size to be edited.

And just as you can on Lightroom on desktop, RAW files on mobile can be edited natively. You can alter white balance, highlights or get color information right on your phone or tablet.

Neither is a monumental shift in Adobe’s model or way of thinking about mobile, but are still nods toward the future. As phones become more powerful — and the cameras built into them more robust — professional capture and editing tools will become more desirable.

When iOS began allowing developers to tap into the camera’s capabilities, a swarm of manual camera apps hit the App Store. The issue was editing; though you could take great manually controlled shots, editing them was still difficult on mobile.

Lightroom’s update brings some significant changes to both platforms, and fills some critical gaps. It may not end up being your go-to shooter or editor, but those who are looking to take and edit great shots will definitely want to take a hard look at it. The app is free to download and use, but some features will require a Creative Cloud subscription. The updates are rolling out today, so expect to see a new version on your phone soon.