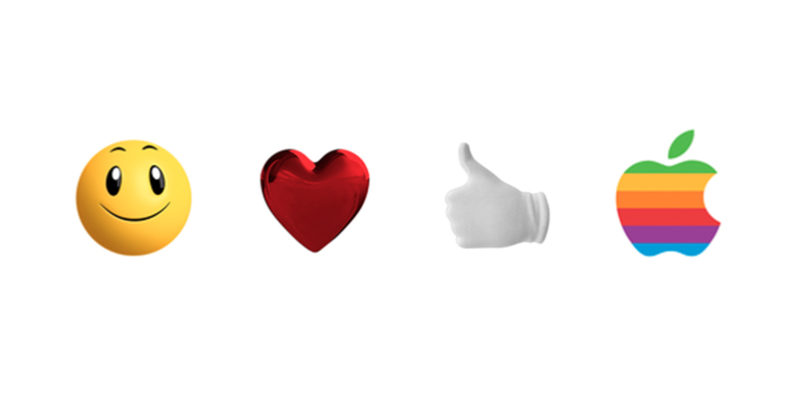 Though people around the world are still waiting for the public release of iOS 10, today Apple released four animated sticker packs — Smileys, Hearts, Hands, and Classic Mac — that integrate with the new version of iMessage.

The new version of iMessage makes it easy to share stickers in conversations, giving users more animated options rather than mere static emojis. Without a doubt, there are going to be a lot of sticker apps when iOS 10 releases, so it makes sense Apple is kicking off the trend.

Unfortunately, the sticker packs are only available for download for users of iOS 10, so for everyone still waiting for the public beta — hold steady.