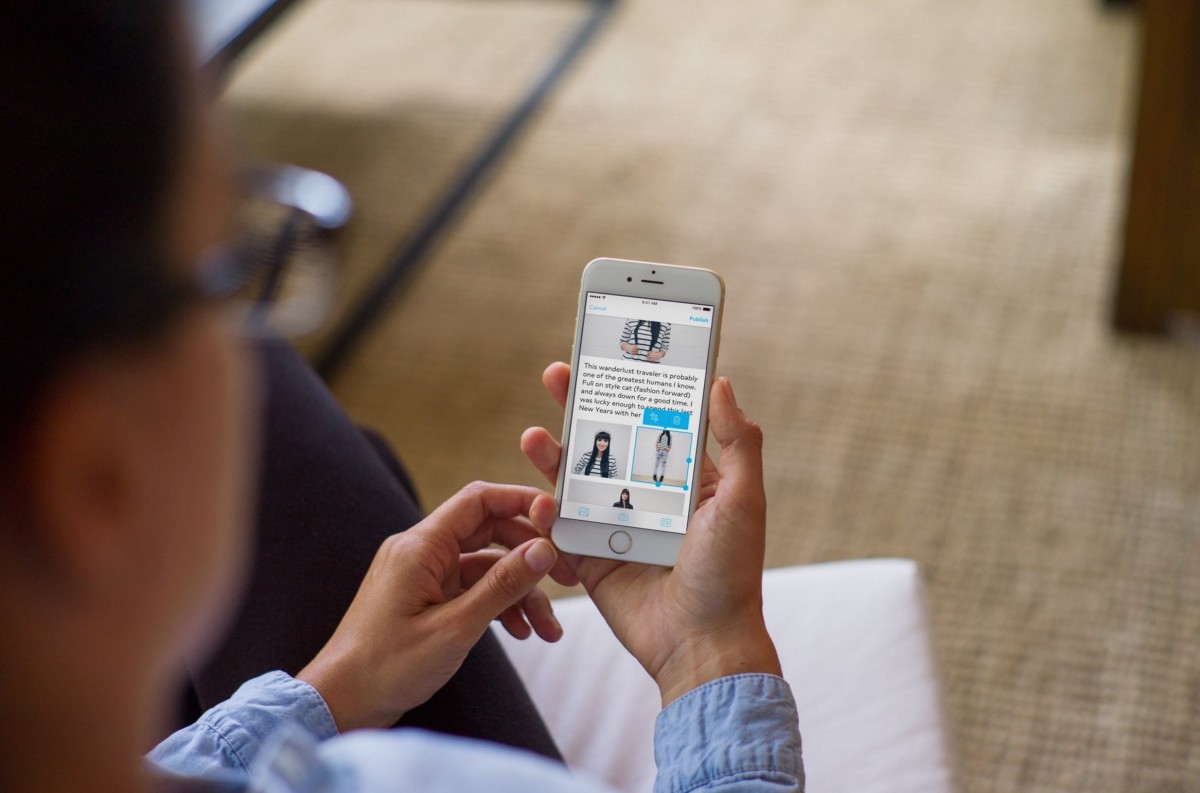 Storehouse, which was always a stylistic amalgam of VSCO and Instagram, is shutting down.

In an email to users, Storehouse notes it will officially shutdown July 15. CEO Mark Kawano said that while he is proud of what was created, it never quite found its place:

While I am proud of what we accomplished, we were unable to achieve the type of growth necessary to justify the continued operation of the service.

Storehouse is giving everyone until July 14 to download an archive of their images from the service. The app will be pulled from circulation at that time.

If you’re not currently using the service, you’re out of luck; it’s not accepting new signups.

The last time Storehouse made a meaningful change to the service was September of last year, where it dropped social features in favor of keeping users tied down with its storytelling features.

While Storehouse was a great way to carry a narrative using pictures, it may have just been too in-depth for the average user.

Read next: At WWDC, Apple disguises fun as innovation