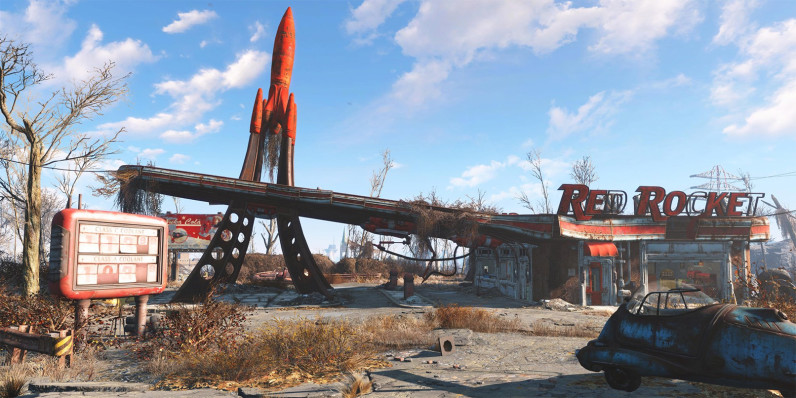 If exploring post-apocalyptic wastelands sounds like a great way to spend an afternoon, Bethesda Softworks has some good news for you.

At its press conference at the E3 gaming expo, the company announced that it will bring its beloved title, Fallout 4, to the HTC Vive next year.

Given the game’s depth and variety of missions and activities, it’s likely to be quite the experience.

In addition, Fallout 4 is getting three new pieces of downloadable content: the Contraptions Workshop, Vault-Tec Workshop and a Nuka-World theme park.

Hopefully those will be available in VR too. And if you’ve been enjoying Fallout Shelter, the nuclear shelter management game that launched on iOS and Android last year, you’ll be pleased to know that it’s coming to PC next month, along with new quests, characters and locations.

Read next: Fallout fans can now buy an official Pip-Boy replica that receives calls and texts