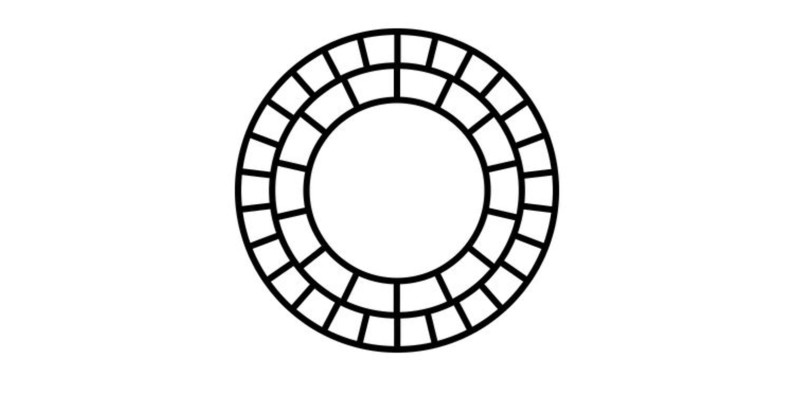 VSCO Cam was recently updated to add Originals, an editorial series aimed at adding a “human element” to the app. The problem is — people absolutely hate the redesign.

The app, now rated about 1.75 stars, owes much of its issues to the most recent update. Here’s a smattering of boos from the reviews crowd:

I HATE THE NEW VSCO, what is the need for the black space pic.twitter.com/6QsBLthupW

@vsco I just want to edit a photo and that seems to have been completely removed ?

excuse me what is this VSCO update

vsco is needs to chill with that update

Well then. Back to the drawing board, we hope.

Read next: Our WWDC 2016 predictions, guesses and wants