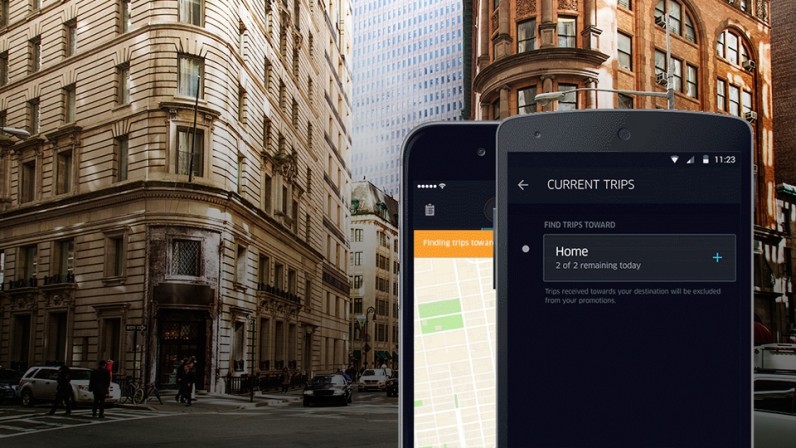 If you’re the type of person who orders an Uber before you’re even done getting ready, you might want to think again; the company will now charge late fees in more places if you keep your driver waiting.

If the rider is more than two minutes late, they’ll begin getting charged (rates vary by city). That said, drivers must still wait at least five minutes because they can declare a customer a no-show and charge them a cancellation fee.

After piloting the late fee system in New York, New Jersey, Dallas and Phoenix back in April, Uber found riders were consistently more prompt about getting into their cabs. And now it’s expanding to Houston, Portland (Oregon) and 10 other cities, with more to come in the future

It’s just one of several changes meant to appease drivers.  A quick rundown of other changes:

Whatever it can do to fend off those driver lawsuits, right? For more on the driver perks, head on over to Uber’s blog post below.

Read next: 99% off training: CompTIA IT Security, Network and Hardware Certification Prep