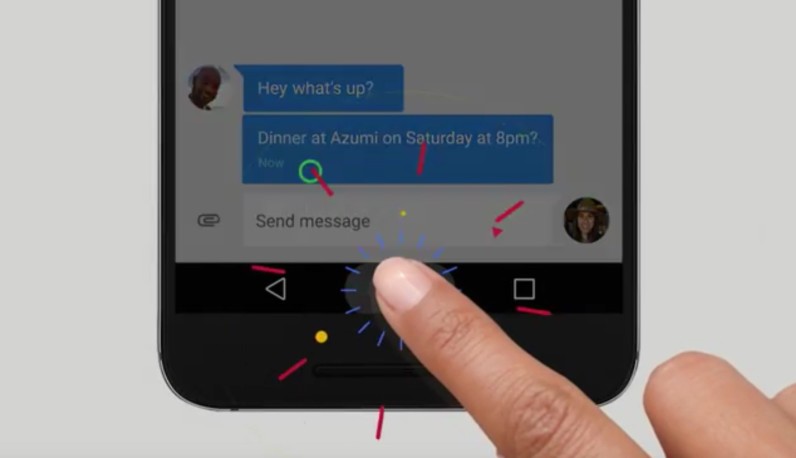 We’re not sure that many people actually use Now on Tap – Google had to make a commercial to explain it – but that isn’t stopping the company from making it more powerful. Starting today, you can use Now on Tap as a a sort of AI-powered reverse image search, as well as a system-wide dictionary.

You can already upload a photo Google Search to find similar images, but Now on Tap now literally lets you replace search terms with an image. For example, if you took a photo of the Empire State Building, you can simply hold the home button to activate Now on Tap and it will analyze the image contents to give you more information on the building.

Moreover, it also works from your camera app. If you’re pointing your lens at the Brooklyn Bridge, it can analyze your camera feed before you even take a photo. This almost certainly powered by the same great tech behind Google Photos.

Going back to good old text, you can now specify the exact text you want Google to Search for, including dictionary definitions. It’s been a long time coming; Now on Tap is normally pretty accurate, but this is a much better solution than having to open up full-fledged Google Search for when it doesn’t get it right.

The updates are rolling out globally today. Keep in mind that the dictionary feature is only available in English, but it will be available to other languages in the coming weeks.

Now on Tap update: Text Select and Image Search on Google Inside Search.