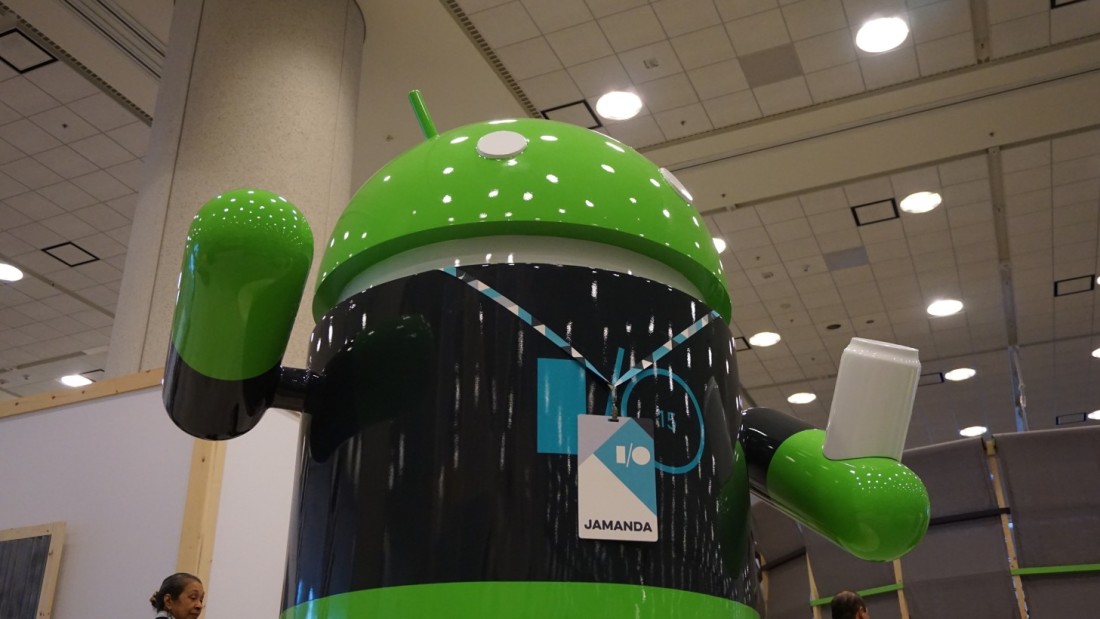 Google is taking a page from Apple’s book and letting families share apps.

Discovered in some developer documentation by Android Police, the program — called Family Library — will allow groups of up to six people share access to apps. Developers have been given a date of July 2 to decide if they want older apps to be eligible for the program.

Apps that have been purchased after July 2 will automatically be listed as Family Library apps.

When Family Library becomes available to users, up to six family members will be able to share purchased apps on Google Play.

By default, all paid apps purchased after July 2, 2016 (when the Developer Distribution Agreement update takes effect) will be eligible for Family Library.

To provide a seamless user experience, we suggest you allow users to share purchases made prior to this date as well.

4In the “Family Library” section, select the checkbox.

Users will see whether previous purchases of your app are eligible for Family Library on your store listing page.

•Once you’ve made previous purchases available for Family Library and submitted your app update in the Developer Console, you can’t opt-out—your selection is permanent.

•Your app doesn’t need to be part of Designed for Families to be included in Family Library.