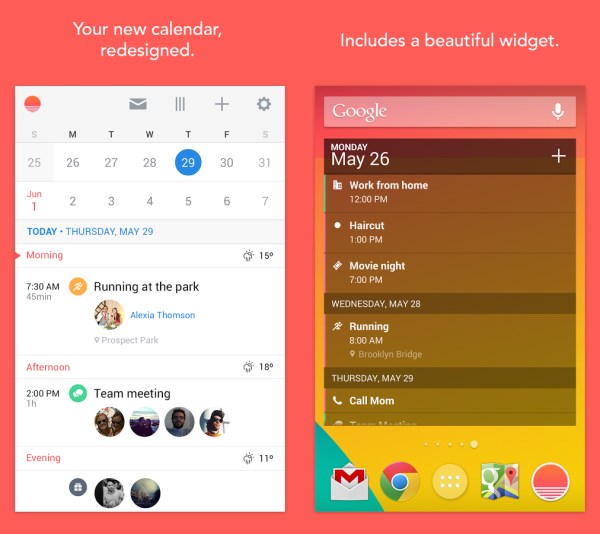 After being acquired by Microsoft last year and merging with Outlook, the Sunrise team has announced that it will officially shut down on August 31.

The app’s closure was expected, but now we have an exact date to watch for. After August 31, there will be no new updates, bug fixes, or any support of the sort. As the team puts it, the app “will stop working [altogether].” It won’t even be available for download on the App or Play stores after that date.

Instead, if you’re hoping to continuing Sunrise-esque features, you’ll need to switch over to Outlook to see future implementations there. There are plenty of calendar and to-do apps on the market, so you have plenty of options. Onward and upward, we hope.