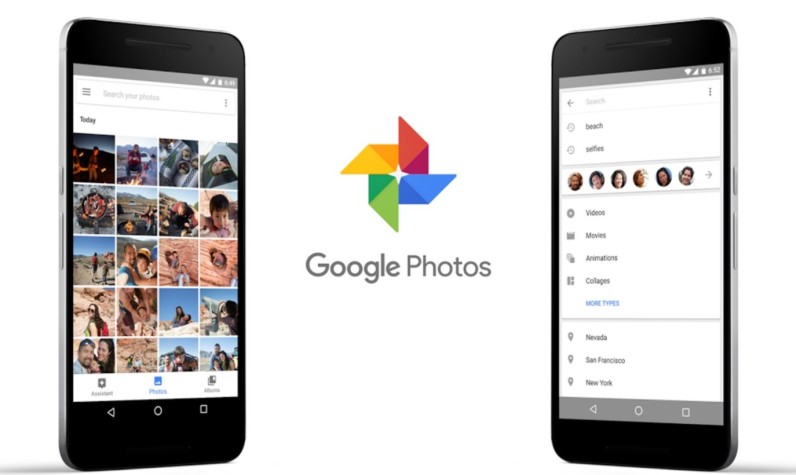 Google Photos’ shared albums are a fun way to look back on memories with friends and family, but they were sorely missing a commenting system to add extra context. That’s changing today.

Now anyone who has joined a shared album can add comments to both individual photos and entire albums, making them much more like social media.

That said, it would be nice if you could comment on any photo; not everyone creates shared albums, but they might still share individual images with friends. The app is also still missing a ‘like’ system for more passive acknowledgement that a photo has been seen. Still, it’s a positive step forward.

Meanwhile the company is also adding a ‘smart suggestions’ feature to make it easier to contribute to albums you’ve been invited to. As the name implies, Photos will guess which of your photos you might want to add to the album, analyzing them to see which ones might correspond with a particular event.

Commenting is rolling out today on Android, iOS and the Web, while smart suggestions rolled out across platforms yesterday.

Read next: Microsoft-acquired Sunrise calendar app to officially shut down on August 31