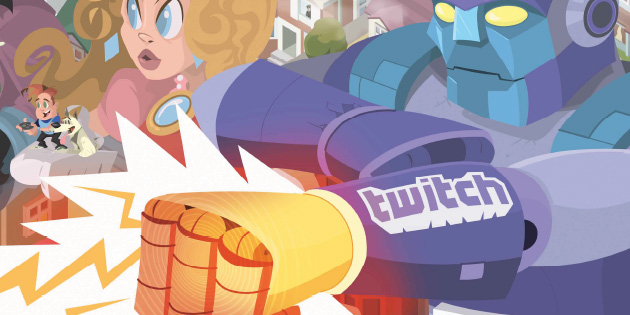 Amazon’s game video streaming service, Twitch, is going to feel a whole lot more like a social network in the coming months.

It’s launching a beta of a new Friends list feature that lets you add up to 500 contacts from the network and send them private messages, a.k.a. Whispers, at any time.

The new feature builds on Twitch’s effort to help users connect with each other. It recently added a Channel Feed and Party Chat to its service, in addition to the Whispers system that launched last December.

Select community members will get access to the beta today. You can also signed up Twitch’s booth (#9044) at the PAX East expo in Boston on April 23.

Read next: The sound in your skull could be the ultimate password you'll never forget