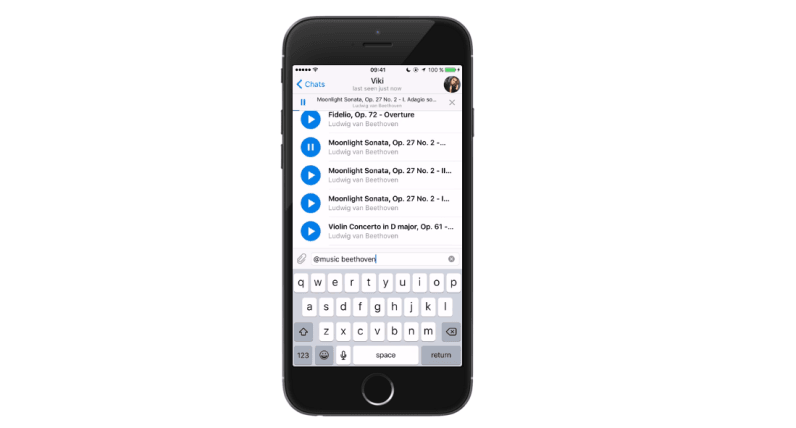 The bot race is really heating up and now Telegram is giving away $1 million to developers that build bots for its chat app, no doubt in a bid to get ahead of the likes of Facebook and Microsoft.

The cash will be given out as a grant at $25,000 per bot and all you have to do is “create an impressive bot” using the company’s Bot API.

Telegram says it can be ported over from another platform but it must be work as fast as a native integration.

It must also be “useful” and ideally work in inline mode, a new chat feature outlined in its Bot 2.0 update earlier this month that reduces the number of actual messages exchanged between human and bot.

In this update, the company showed off example bots, like @youtube and @foursquare, to give people an idea of what they’re looking for.

The big bot giveaway closes at the end of the year and you just need to contact BotSupport, using #BotPrize, to submit.

Read next: Why clicking 'Like' is making you dumb