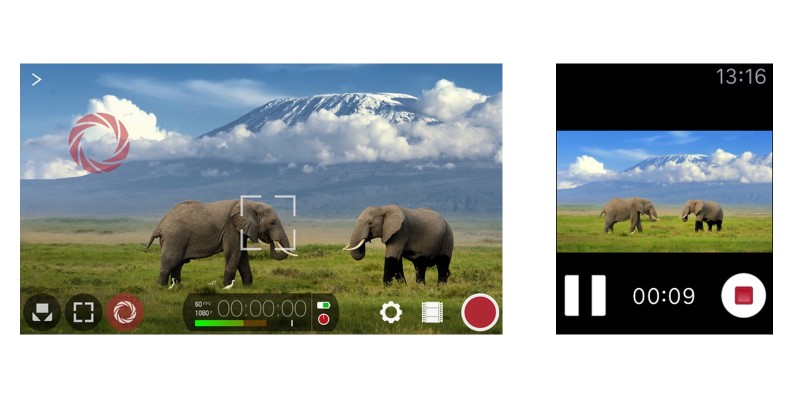 Filmic Pro — probably the best videography app available for iOS — has been updated with a bunch of cool new features and support for the new iPad Pro and iPhone SE.

First, Filmic’s Apple Watch app now shows a live preview of what’s being filmed. Ahead of this update, the Apple Watch was little more than a shutter button.

If you’re a one-handed videographer, Filmic now shoots in portrait mode. You can even use horizontal aspect ratios while shooting vertically, and you’ll still have full manual controls. You can also use the front-facing cam to shoot selfie videos.

The update is live now, so check it out. If you don’t have Filmic, it’s worth all ten dollars you’ll have to spend (I promise).

Read next: Google invited 6 artists to create VR artwork and the results are fascinating