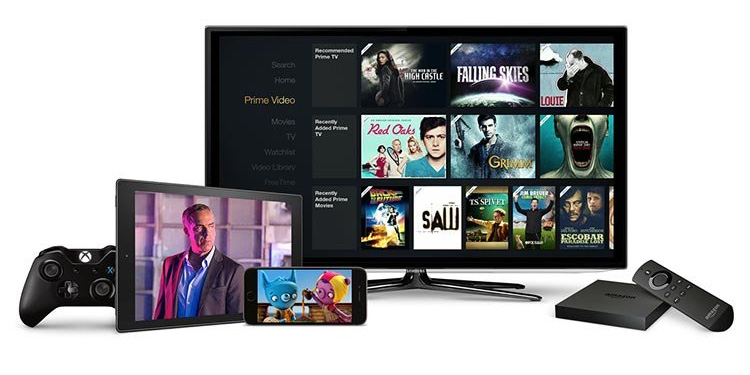 Amazon has today launched a new $8.99 monthly plan for its Prime Video streaming service in the US.

Previously only available with Amazon Prime annual plans that cost $100 a pop, the service is set to give Netflix a run for its money, with its monthly subscription coming in at a whole dollar less.

Amazon Prime Video certainly has a lot going for it – support for streaming across an array of devices including game consoles, offline playback, as well as a growing library of original content. Its recent series ‘Mozart in the Jungle’ and ‘Transparent’ have both won Golden Globe awards.

Winning over audiences across the globe might prove difficult for Amazon unless it begins to invest in acquiring or developing local content.

For example, in Asia, it’s imperative for streaming services to offer shows and movies in regional languages. In India, Hotstar goes a step further and offers live cricket matches on tap.

It’s worth noting that Prime Video has been available in the UK through monthly plans that cost £5.99 for some time now.

It’ll be interesting to see how Amazon grows its streaming business over the next few years. In 2010, it opened Amazon Studios to crowdsource ideas for new shows and movies, and announced last November that it would no longer take a free option (an agreement in which writers aren’t paid upfront for their material) on scripts submitted to the platform.

Read next: Finexkap wins Tech5 France: 'We built a mentality of getting shit done'