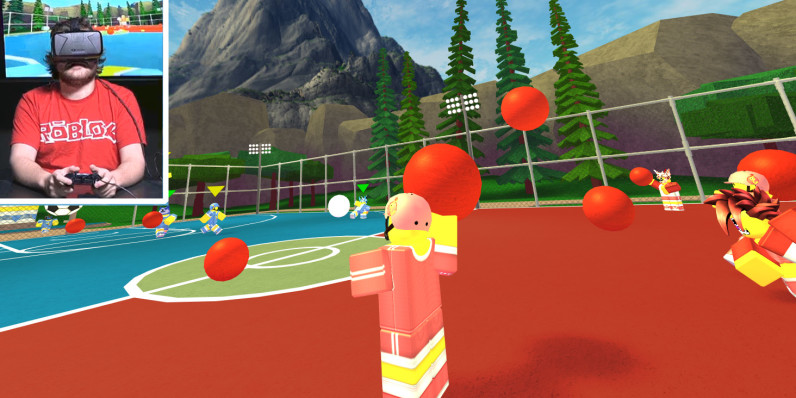 If you’re equally passionate about playing and creating games, you’re probably familiar with Roblox. The platform lets you enjoy titles created by users in the community on desktop, consoles and mobile devices. Now, it’s embracing VR and launching on the Oculus Rift.

That takes Roblox’s 3D role-playing environment and games to a whole new level. For gameplay on the Oculus Rift, the platform has been updated to allow first and third person views, as well as slower jumps and falls for improved control.

Roblox has also expanded its monetization model to allow developers to earn revenue from their VR creations. The company claims to entertain 20 million gamers a month with games from more than 300,000 independent content creators, and its platform became available on Xbox One last September.

It’ll be interesting to see how Roblox matures now that it’s catering to a more hardcore gaming audience. The company says it will soon add support for user-generated graphics and 3D models, which should improve the experience and help creators build more diverse content in the future.

Read next: What will the bank of the future look like?