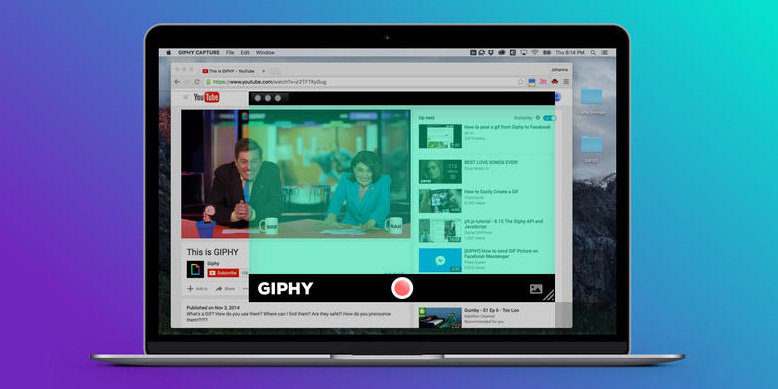 Spotted a GIF-worthy moment in a video? Or need to show a friend a new computing trick? Giphy’s new tool for OS X lets you capture it in a pinch.

Giphy Capture lets you record anything on your Mac and turn it into an HD-quality GIF for free. Simply fire up the app, drag the resizable window over the area you want to cover (say, a video player) and then start recording.

You can then trim your GIF and add captions before saving. When you’re finished, you can email it or upload it Giphy’s site from within the app.

If Capture seems familiar, it’s probably because it’s a revamped version of the popular GIFGrabber. Giphy has had the app’s co-founder on its team for a while now, and the company already has a similar Web-based tool for making GIFs.

Last month, the company launched a Web app to let you add stickers and text to GIFs. It also announced the formation of an animation studio to create original content that will likely end up becoming memes to pepper your online conversations with.

Read next: Data science sexiness: Your guide to Python and R, and which one is best