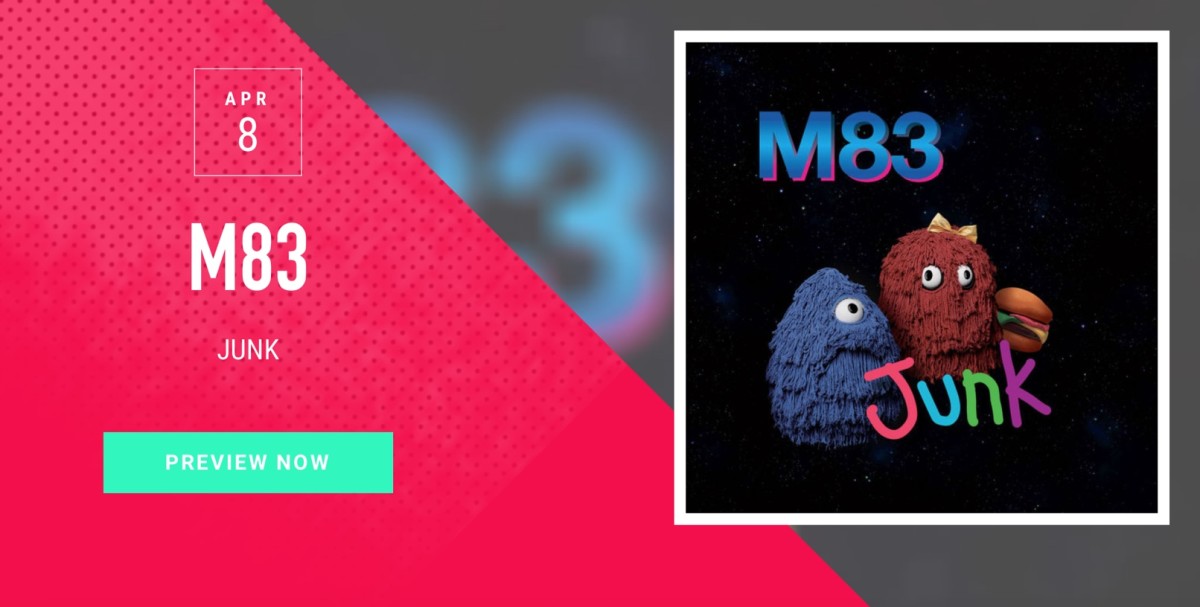 New albums used to be announced weeks or months in advance, but big artists increasingly spring new releases on the world with little or no notice. Keeping up can be difficult, and that’s a problem Record Bird wants to solve.

There have been new release alerts services in the past but Record Bird is a cut above the rest in that it lets you track artists and releases over time, it looks great and it wants to become a key marketing channel for artists.

When you sign up to Record Bird, you can connect your Facebook and Spotify accounts and the service will use them to recommend artists to you. You can manually add artists too, and then it’s just a case of waiting to be alerted about a new release. I’ve already discovered a few upcoming albums I didn’t know about.

My only gripe is that the occasional incidence of missing album art ruins the site’s overall good looks, but that’s easily fixed. Native mobile apps are in the pipeline, and in the future Record Bird aims to offer more granular updates about each new album’s progress towards release..

Beyond the basic free service, Austria-based Record Bird wants to reach a point where it can charge artists and labels to give extra promotion of key albums to its audience of engaged music fans. For example, exclusive studio footage or early demos might be made available through the service.

For now though, Record Bird is simply a really good way to keep track of the sounds you love in an increasingly noisy world.

Read next: Google Drive for Android is now a lot more useful