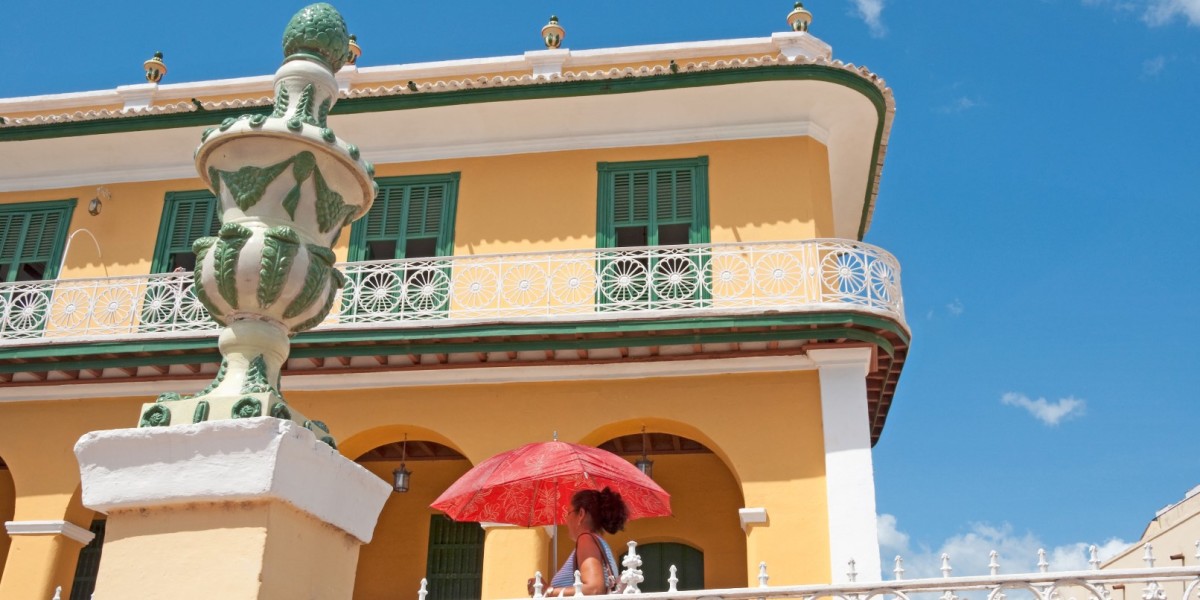 Cuban tourism is about to get a shot in the arm: Airbnb has announced that it will welcome visitors of all nationalities to the island nation starting April 2, reports the Associated Press.

The news comes shortly after US President Barack Obama touched down in the country with his family, the first time an American president has done so since 1928.

Airbnb received special authorization from the US Treasury Department before it expanded its service. It began allowing US citizens to stay with hosts in Cuba last April and had roughly 1,000 properties listed on its site.

Today, it says it has over 4,000 homes there and more than 13,000 guests from US have stayed with Airbnb hosts across nearly 40 cities and towns around the country.

Cuba’s hotels have been run by the government for over half a century. It was only in the 90s that it allowed families to rent out rooms in their homes, many of which have been spruced up with the help of foreign investors. That’s right up Airbnb’s alley and it’s likely that its service will play a major role in encouraging tourism across the country.

Read next: Where to watch Apple's 'Let us loop you in' event live