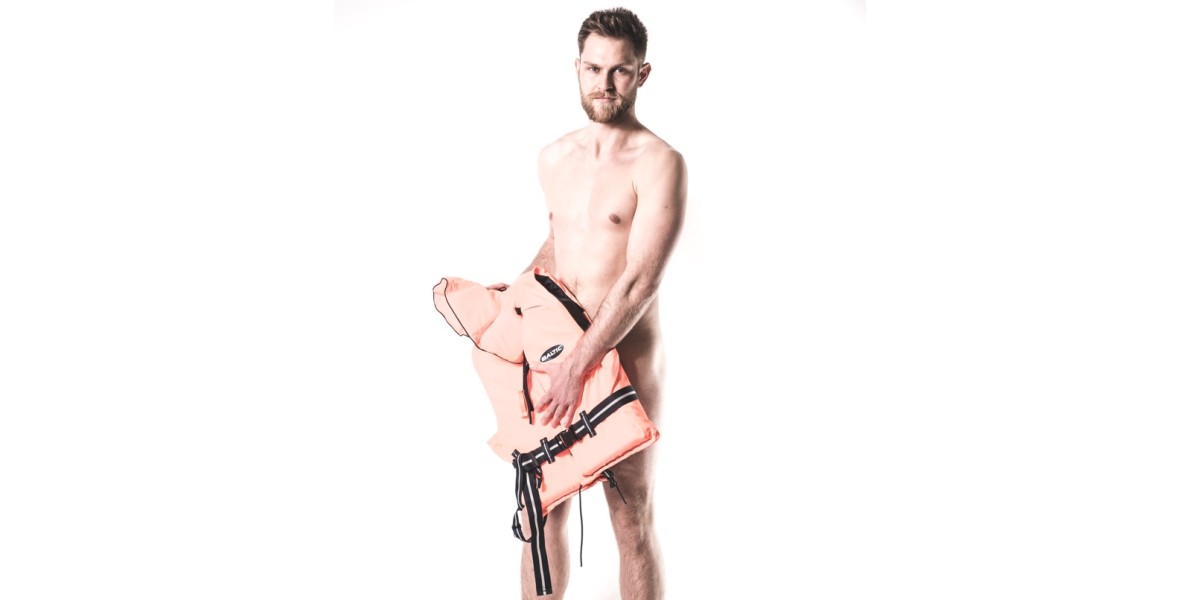 How do you test your new charity donations platform before it’s ready for prime time, get some publicity AND help people raise money for good causes in a unique way? It turns out that nudity helps.

Nelfie is a project that encourages people to get tastefully naked for charity. Technically, it’s ‘nearly naked’ as carefully placed objects are encouraged to preserve your dignity and keep things SFW. Yes, the name ‘Nelfie’ implies that only naked selfies are allowed but as you can see from co-founder Tom Wren’s photo above, normal photos are acceptable too.

Created by a Manchester, UK-based team, the newly-launched project encourages people to raise money for a charitable cause of their choice. The more money that is raised, the more of your image is de-pixelated for the world to see.

It’s a simple but fun idea. The team behind it aren’t skimming any cash from donations, either – they’re just using the platform to test their back-end tech while doing some good for the world.

Read next: Okay Google, now write all my emails