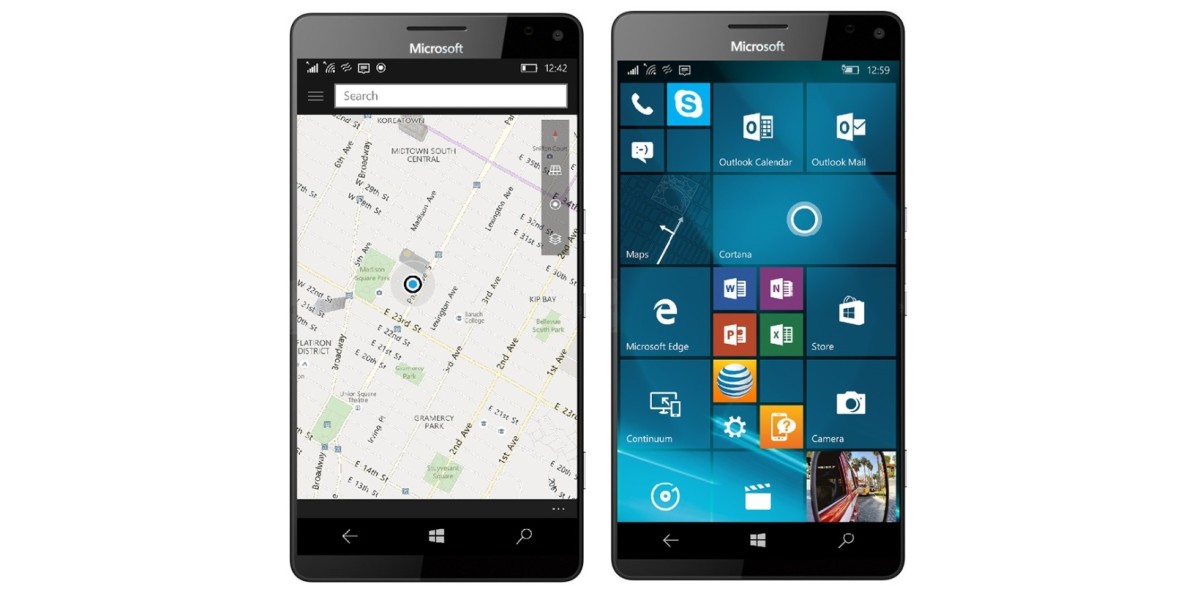 HERE Maps has announced that its apps will no longer be available from the Windows 10 store from March 29, dealing a crushing blow to Microsoft’s cross-device platform.

To continue offering the HERE apps for Windows 10 would require us to redevelop the apps from the ground up, a scenario that led to the business decision to remove our apps from the Windows 10 store.

That’s because the company’s apps currently use a workaround to run on Windows 10, which will cease to function after June 30.

If you’re rocking a Windows Phone 8 device, you’ll still be able to use the HERE app and receive fixes for critical bugs — but don’t expect major updates and new features.

The move should allow HERE to focus more on improving its apps for Android and iOS. It recently added transit directions for more than 1,000 cities and support for 3D Touch-based features on iPhone.

The brand was previously owned by Nokia. It was acquired by Audi, BMW and Mercedes in a group deal for $3 billion last August. The consortium of automakers said it aimed to “enable an entirely new class of driver experiences, including highly automated driving.”

Windows Phone accounted for only 1.1 percent of the global smartphone market in the last quarter of 2015, which means that it hardly makes sense for developers to dedicate resources to creating new apps and maintaining existing ones on the platform.

Microsoft will have to start thinking about how to get app developers to stick with Windows 10 and attract new ones. Its recent acquisition of Xamarin points to plans for creating a way to port iOS and Android apps to its own OS — but it’ll have to move quickly to prevent other major brands from moving to greener pastures.