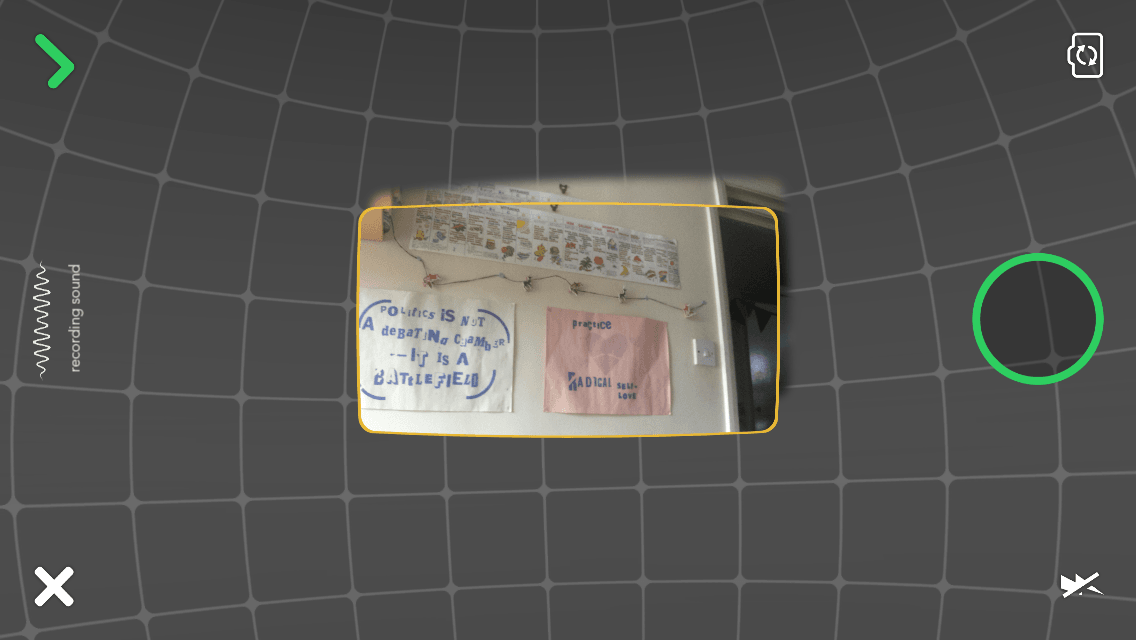 I don’t think I’m going to be the next (or indeed first?) pure-360 video producer that everyone’s talking about.

But if you think that accolade might be up your street, you should definitely try out Splash on iOS now, which was launched at SXSW to become the social sharing app for all of your VR experiments.

Sign up happens in just a few taps and the UI is pretty simple for you to get going.

Through taking a series of still images, plus some video, you can create what is in effect a 360 ‘VR’ experience. It can also be coupled with your favorite VR headset to give you a more immersive look at content.

The app is all about building up a community for next-gen video producers, but you can also share through the usual channels.

Here’s the teaser, although you’ll really have to download and try it yourself to see how it works in practice.

It feels a bit like taking a panoramic picture on an iPhone, only a bit more complicated, and you really need something dynamic to film if you want to see it work to its full potential.

Looking at those videos that have been uploaded already, and my own attempts, it might take some time, or tips from the company, to get them up to scratch.