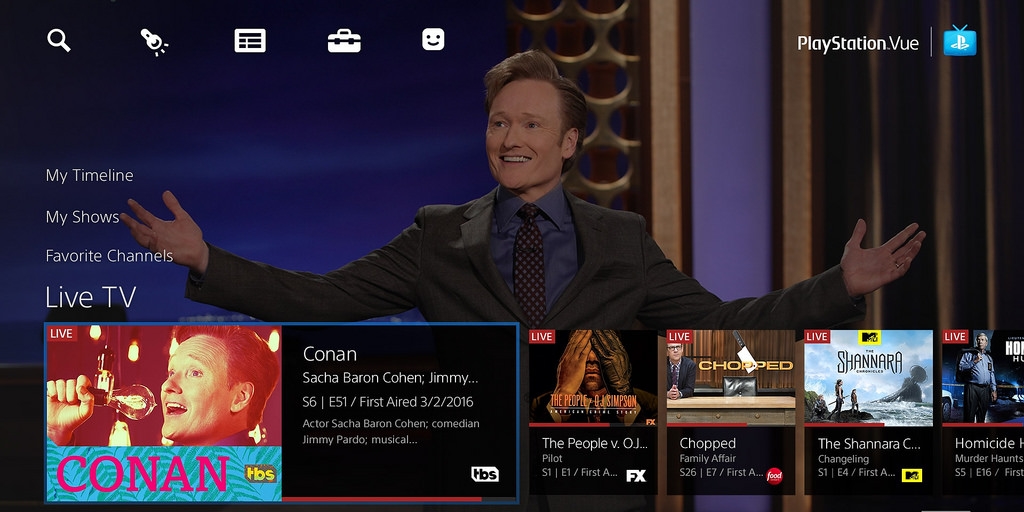 After launching in select cities a year ago, Sony is expanding its PlayStation Vue streaming TV service across the US.

The company is adding 203 new markets and offering them a range of Slim plans that start at $29.99 a month for 55 channels and go up to $44.99 a month with more than 100 channels. That’s cheaper than the plans it offered at launch, which were available from $49.99 onwards.

The difference between these and the standard plans (available in New York, Los Angeles, Chicago, Philadelphia, Dallas, San Francisco, and Miami where PS Vue first launched) is that Slim subscribers won’t get live broadcasts from ABC, FOX, NBC and CBS.

Instead, you’ll be able to watch content from these networks on demand, usually 24 hours after they’ve aired elsewhere.

That’s not an ideal situation, but it does keep the price down. Sony says it’s working to add local programming to its lineup and that CBS will soon be available live in select cities.

The lower subscription fee should help Sony rival competing services like Sling TV, which offers plans for as little as $20 a month but lacks features like Vue’s Cloud DVR.