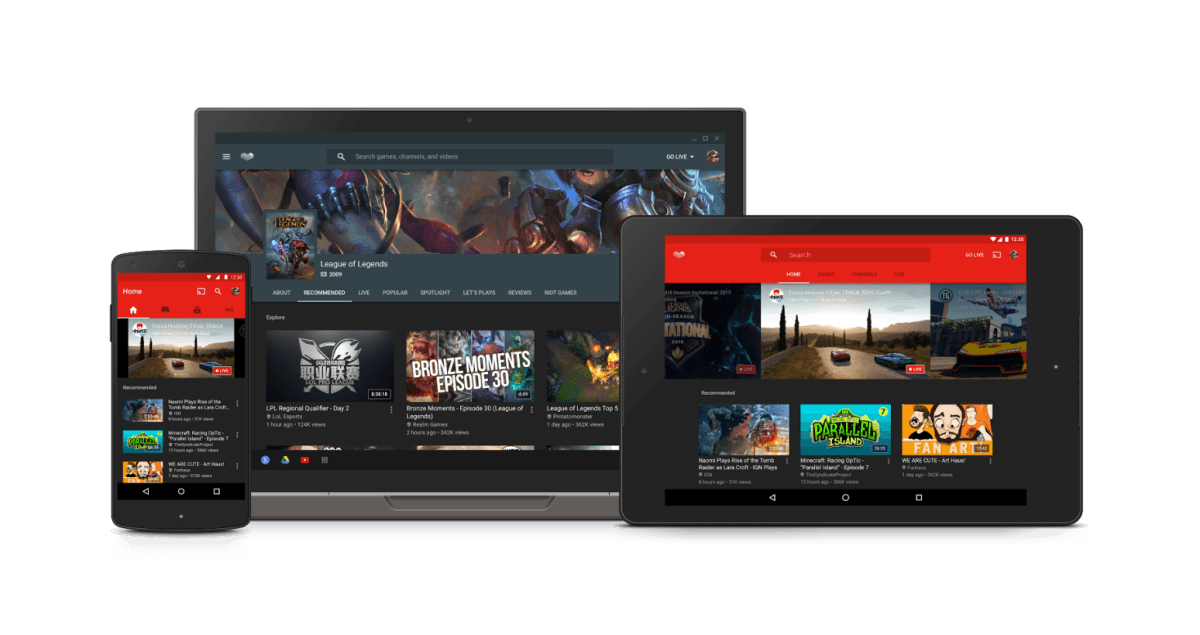 YouTube Gaming today announced that its iOS and Android apps are expanding to four new countries: Canada, New Zealand, Ireland and Australia. YouTube selected these territories due to the origins of its top gaming creators, meaning support in other countries like Iceland and Germany are forthcoming.

With today’s expansion, it’s also released some feature updates which will make navigating the apps much easier. Sidebars are now removed in favor of a more simplified homepage, while a new Live tab lets users quickly browse current feeds from subscribed channels.

But perhaps the most useful update of all is a new pop-out player, which lets users watch a video while accessing other apps. Note, however, that this feature is currently available on the Android version only.

The Android app will also get an update for DVR and 60fps playback support – a feature the iOS app and HTML5 desktop player currently has.

Read next: Can big businesses use growth hacking?