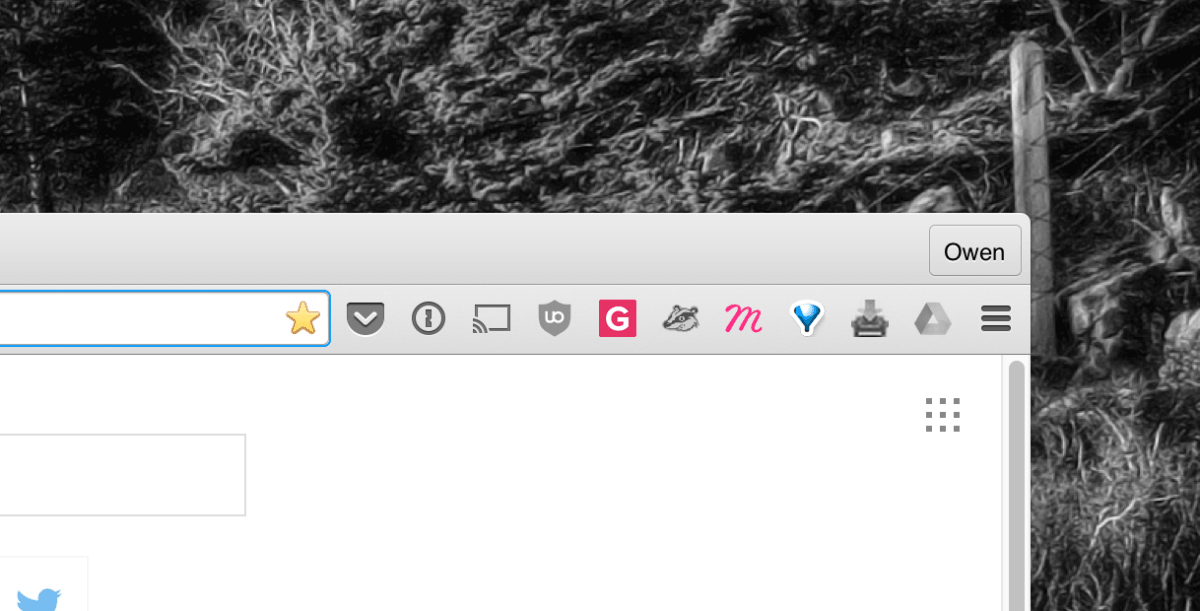 A major change in Google Chrome’s update today might have you confused: why do I have so many extensions showing to the right of my address bar all of a sudden?

Chrome 49 was released overnight and it contained a breaking change for extensions that means they’re all forced out of the address bar and moved next to the hamburger button instead. If, like me, you have a lot of extensions, you were probably pretty confused this morning.

…might be time to clean up my extensions pic.twitter.com/q9ML2bYhTm

According to Google, the change was done to “protect users” because they were unaware of the extensions that were installed, so the change was made to increase visibility. Extensions can no longer hide or use the address bar by default as part of that effort.

Luckily, you’re still able to hide extensions by right clicking them and choosing ‘hide in Chrome menu,’ which relegates them to the hamburger button if you’d prefer.

That said, it’s not as nice as just hiding them altogether like we used to be able to and it’s a shame Google doesn’t provide an option to slip them back into the address bar instead.

Read next: You can now explore Google Maps as Link from 'The Legend of Zelda'