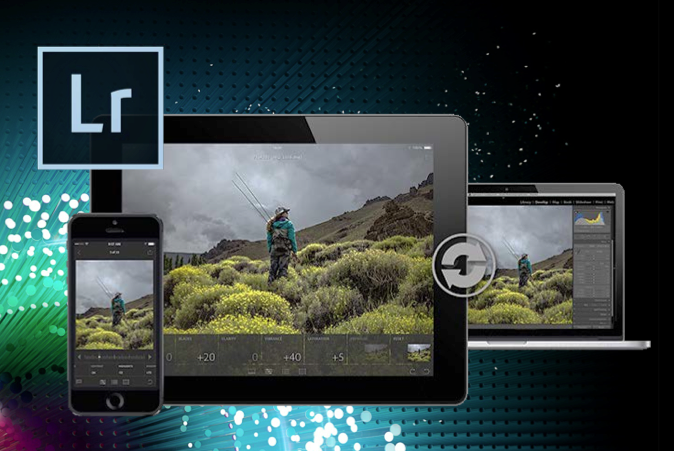 Adobe Lightroom just got an update on iOS, and it brings along a couple of features that should make it a fair bit more useful for photographers on the go.

Most notably, the app can now export photos at full resolution. The old limit was 2560 pixels on the long edge, which is good enough for mobile displays but quite lackluster if you want to view the photos on a 4K display or make a large, sharp print.

It should make folks importing photos from high resolution cameras happy, as more people turn to editing photos on their phones and tablets. It’s also a notable addition for iPhone panoramas, which can be up to 43 megapixels on the latest devices (for comparison 4k is 8.3 megapixels).

The other improvement is 3D touch support while in Lightroom’s Camera Roll, which lets you preview your photos with peek and pop. It may not sound like much, but for the busy photographer sorting through hundreds of photos, it could save several minutes over having to open and preview each photo using the full UI.

Otherwise, it’s you standard set of bug fixes and performance updates, and the app still has some catching up to do with the Android version – mainly, RAW support and some missing editing features.

In the meantime, you can download Lightroom Mobile 2.2 from the App Store now.

Read next: Department of Transportation isn't blowing smoke: No vaping on commercial flights