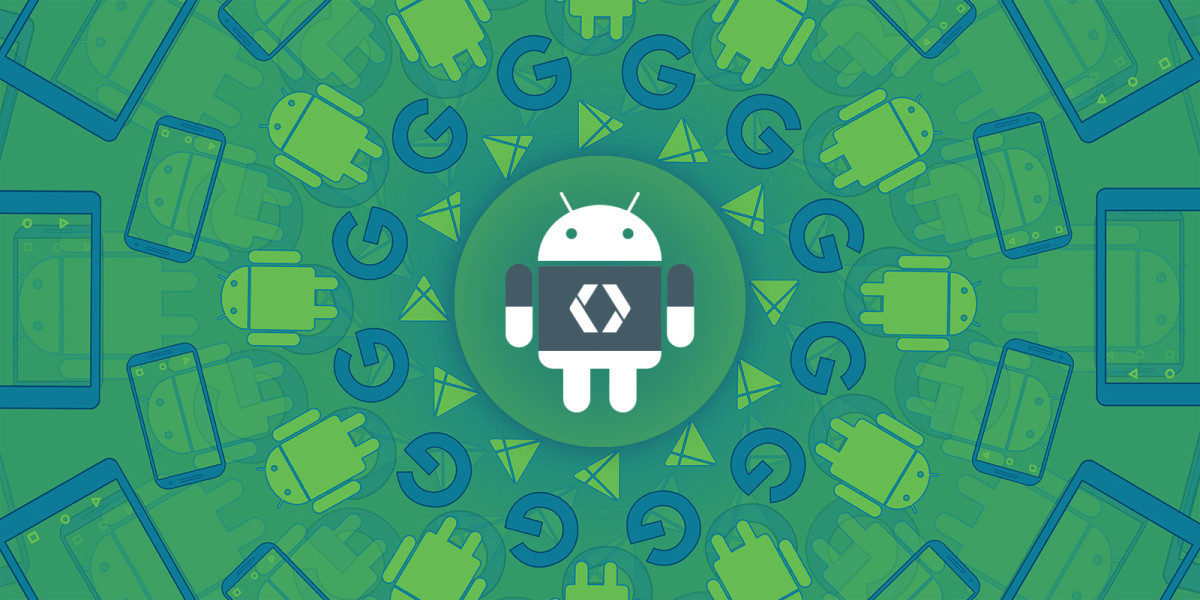 Google just introduced a few nifty tools that allow developers to monitor how people use and respond to their apps.

Fergus Hurley, product manager for Google Play, announced in a blog post that the latest iteration of the Developer Console will help developers “better analyze and manage ratings and reviews” and allow them to improve app experience and boost engagement.

To achieve this Google has implemented dedicated pages where developers can access various data from the ratings and reviews their app has accumulated.

Developers can now follow how ratings change daily, weekly and monthly. The ratings page will be particularly useful to track how users react when developers roll out new versions of their apps. Google has also added a feature that lets developers break down ratings by country, language, device, app version or Android version.

The review page, on the other hand, will enable developers to easily identify and search for common themes that persist in the reviews of their apps. The improved console will also automatically highlight these themes once the app has received a high enough volume of reviews.

Another enhancement that will come in handy is the option to search reviews for specific topics and keywords that do not necessarily appear in the highlights.

Included is also a device metadata feature that allows developers to access device data such as RAM, CPU and screen size.

Besides helping developers quickly and efficiently pinpoint and correct problematic aspects in their apps, these new tools will also – hopefully – provide further insight into what pleases or angers users to the point they take it to social media to tell the world how they feel about your app.

Read next: This ace drone and robot grime-fighting team could kill the garbage man