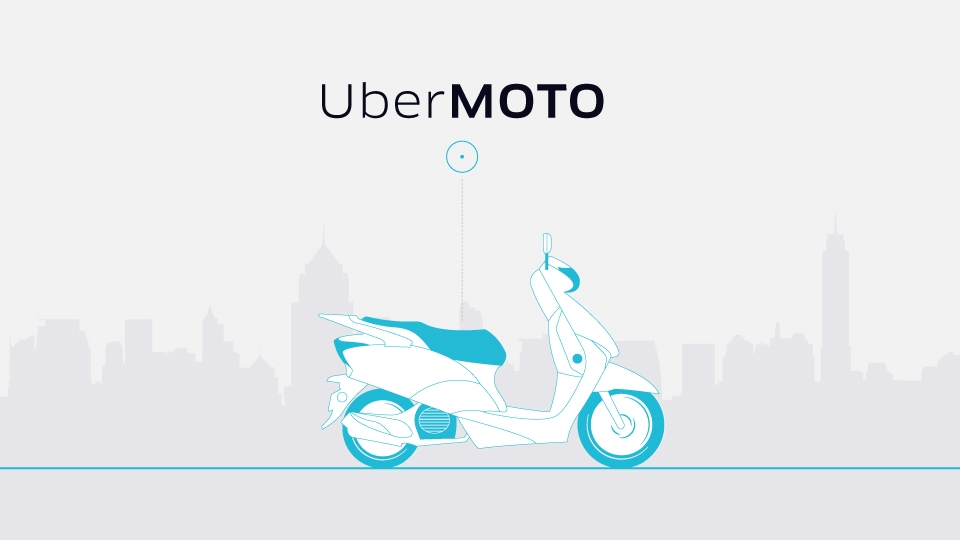 Uber has launched its first motorbike taxi service in Bangkok, Thailand, just weeks after the ride-sharing app was ruled illegal in Taiwan.

The UberMOTO pilot kicked off in the Thai capital on Wednesday but it’s not the first time the company has looked beyond cars to widen its fleet. Uber launched an auto rickshaw-hailing service in India in April last year but it was shuttered after just seven months.

The company says it chose motorbikes in Bangkok because they are already a popular mode of transportation in the area due to severe traffic congestion.

Uber users in the city can choose UberMOTO as an option from within the Uber app, the same way you would order a car. In terms of safety, the company says each motorcycle driver will have the same background checks as its car chauffeurs and will supply their passengers with helmets.

Fares start at 10THB ($0.30) as a base and it will cost 3.5THB ($0.10) per kilometer or 0.85 THB ($0.025) per minute thereafter. In a statement announcing the service, Uber said it expects demand to be high and urges users to be patient because it might take more than one try to get a motorbike.

There is some competition for Uber in the two-wheeled taxi space in Thailand, popular service GrabTaxi already offers the same to its users. Uber recently revealed that it’s losing billions in China because of stiff competition so it’s clearly trying to up its game in Thailand in order to avoid the same fate.

The company has confirmed that it will be expanding the service outside Bangkok but it has not specified where or when this will be.

Read next: Apple wants Congress to make the call on FBI encryption case