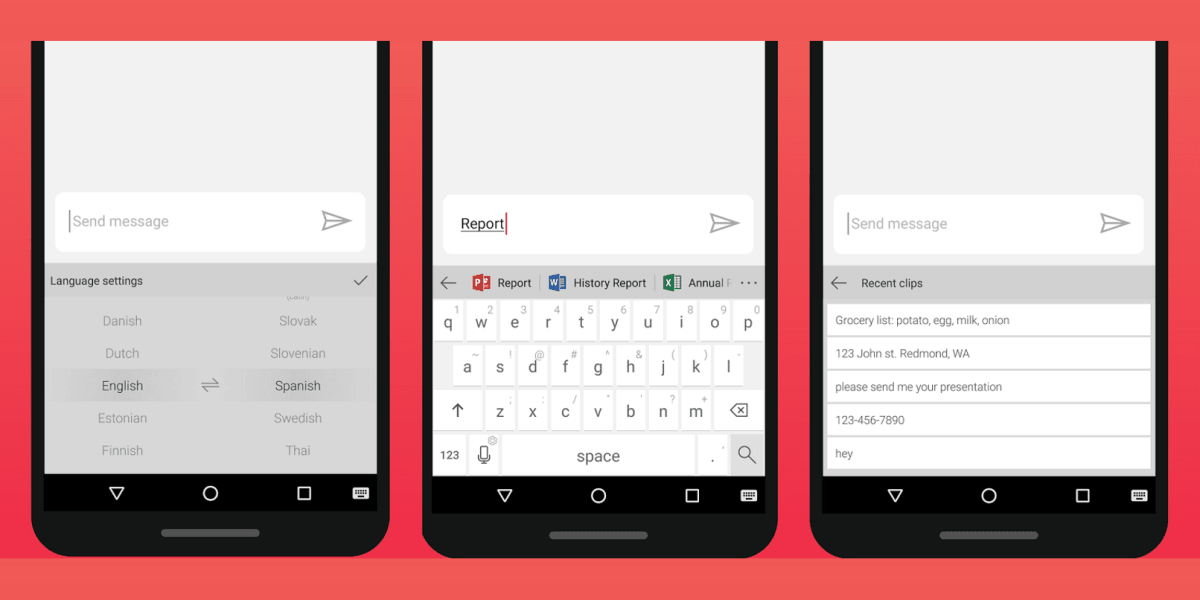 Microsoft’s persistence in experimenting with image recognition, machine learning and a bunch of other experiments is an admirable move from a company that’s software is widely used but not necessarily widely loved.

The latest app to roll out of Microsoft’s Garage project is the Hub Keyboard for Android devices, which will particularly appeal to frequent Office 365 users.

Essentially, rather than bringing you a world of emoji at your fingertips, you have access to your clipboard, contacts, documents and in-line translation right from the keyboard.

Microsoft says that right now it’s only available in English for users in the US, though it does work for users outside of the US who download a mirror of the APK. I’m obviously not recommending you should do that though, given the potential for security vulnerabilities if you allow installation of apps from unknown sources.

Read next: Google 'made a choice to avoid tax' despite what it claims