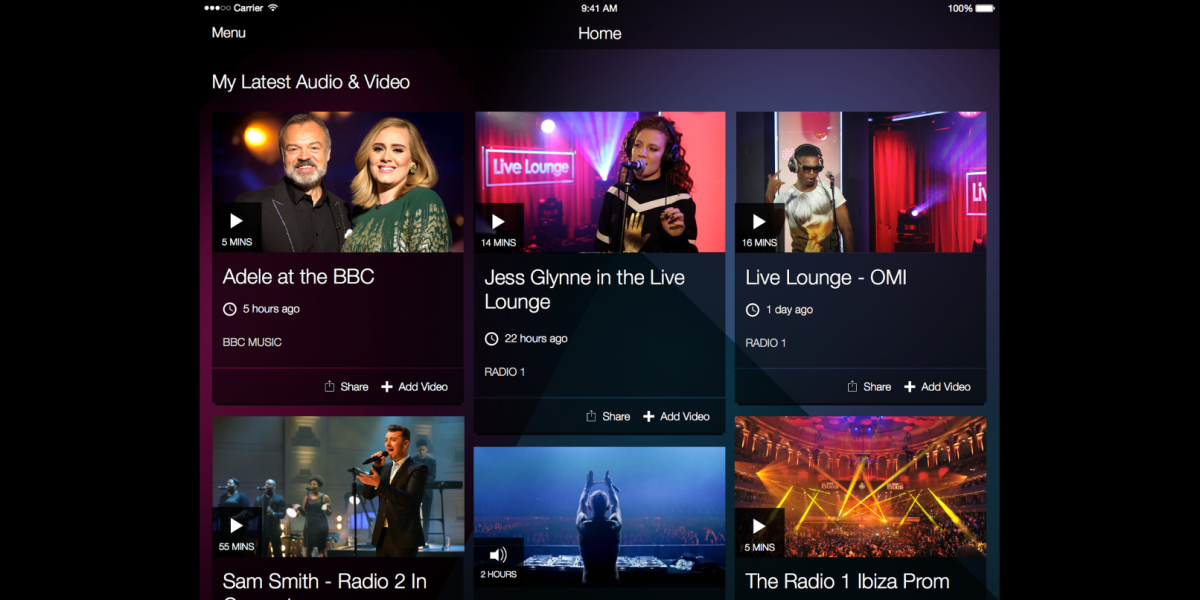 The BBC has launched a new app aimed at music fans that pulls together performances, playlists and interviews with musicians from across the Beeb’s different TV, radio and Web channels.

Cunningly titled BBC Music, the iOS and Android app lets you choose the content you want to see and then uses this to tailor your future recommendations, watch audio or video content and play back any track aired on BBC Radio in the previous seven days.

Building on its Playlister service, any tracks or playlists that you add to your own list can be exported to other music services, like Spotify, Deezer or YouTube.

The Beeb says it will continue to add new features and that BBC Music replaces Playlister as it serves the same core functions.

Refocusing its efforts on digital initiatives is a key part of the BBC’s survival plan amid funding concerns – it’s already stopped broadcasting BBC Three on terrestrial television, instead moving it to an online-only affair in order to secure its future.

A spokesperson for the BBC confirmed the new standalone app will be available to download from today, but neither are available at the time of writing.

Read next: Xiaomi Mi 5 first impressions: A phone I want but can't have