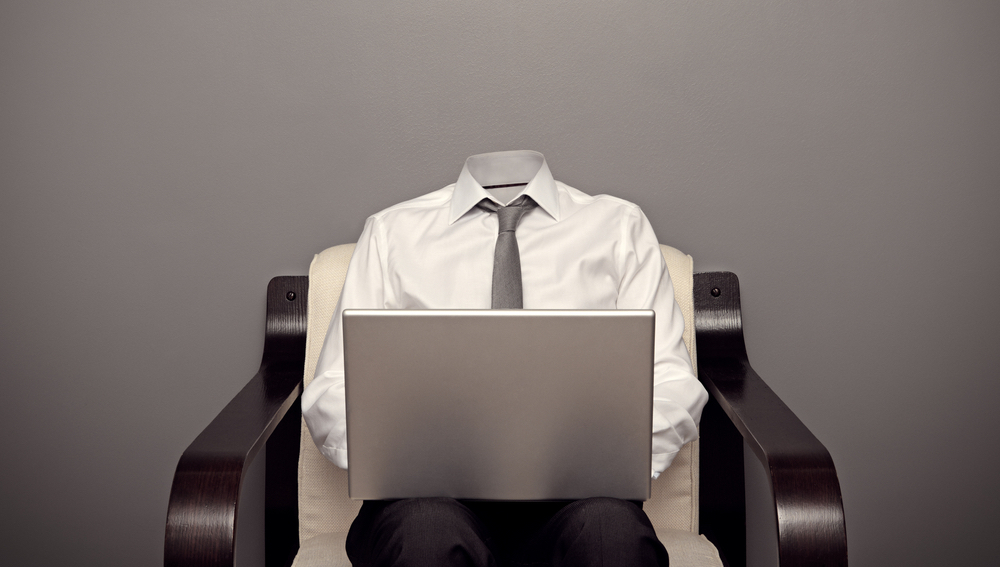 Everyone knows why company group chats are great. Here at TNW we love our Slack channels. General announcements, LOL and discussing the ever-important “Who’s making drinks this Friday?” convos.

But sometimes, you want an app that allows you to talk to your colleagues in a way that cannot be found again. Enter FlashChat.

FlashChat allows you to communicate with anyone on the same WiFi network. Chat in a group or one-on-one without the need to login or verify an account – and with whatever user name you’d like.

Here are four reasons why you should use an anonymous chat messenger at work.

While most entrepreneurs seem to have differing opinions about the value of stealth mode, one thing they can agree on is that branding and publicity are distractions that can get in the way of doing what’s most important – making the product good enough to bring in revenue.

But how do you communicate when email can accidentally be sent company wide, or worse, forwarded outside of office? After all of the hard work and effort you put into your idea, the last thing you need is someone else seeing the product, copying the idea and taking it market before you.

Bigger companies have a whistle-blower hotline, but what about smaller companies where the HR may also be the CEO?

Staying anonymous in an anonymous complaint is actually rather difficult. Using a messenger app dedicated to anonymity allows workers the freedom to talk about their concerns without the fear they will eventually be found out.

Thirty-seven percent of workers said that they’ve dated a co-worker at least once with twenty-four percent saying that office liaisons involved their boss.

Despite the possible benefits of dating at work, what happens when fraternizing at work is a big no-no?

We’re not proposing your very own Anthony Weiner scandal, but when you have an anonymous chat app that wipes everything clean, what no one else knows won’t hurt…

4. Make fun of your boss

I mean, they’ll never find out. Just kidding. Do not do that. If you feel the need to do this, you should probably find another job…

Beyond office WiFi, imagine the possibilities of networking at conferences or exhibitions.

Having the ability to share a network while, well, networking, breaks the ties of conventional messenger apps. An instant icebreaker to that hard to reach contact or cold call, sharing WiFi is at least something you both have in common.