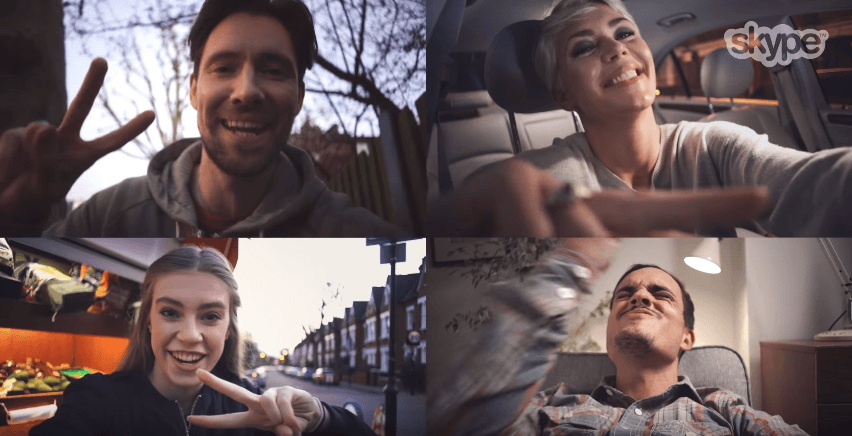 Microsoft has announced that group video calling with up to 24 people is now available through Skype on iOS and Android.

The new feature is rolling out in the US and Europe today but it will be live worldwide by the end of February.

As well as letting you call 24 other people, the app broadcasts at 1080p, regardless of whether you’re using the front or back camera on your phone or tablet. You can also switch easily between both during calls.

When you’re on a group call using the app, you can always see your own feed in the lower right hand corner of the screen – much the same as Skype’s desktop app. If there are more than seven people on the call, it will automatically switch view and highlight each person as they speak, similar to Skype’s desktop version and Google Hangouts.

If you find the alternating views a little too busy, you can choose one specific person to pin to the screen instead.

Skype is also opening up its platform by allowing users to invite people to group calls who they don’t already have in their contacts and actually don’ t need to have an account at all. Users can invite people through a text message or email using a link and once they tap on that, they will automatically be added to the call, even if they’re not in the user’s contacts list.

While Skype isn’t the first platform to allow large group calls – Hangouts already does – it is one of the most dominant video calling platforms in the world, with over 300 million users, so this feature will certainly be a welcomed addition.

Read next: How technology is advancing education