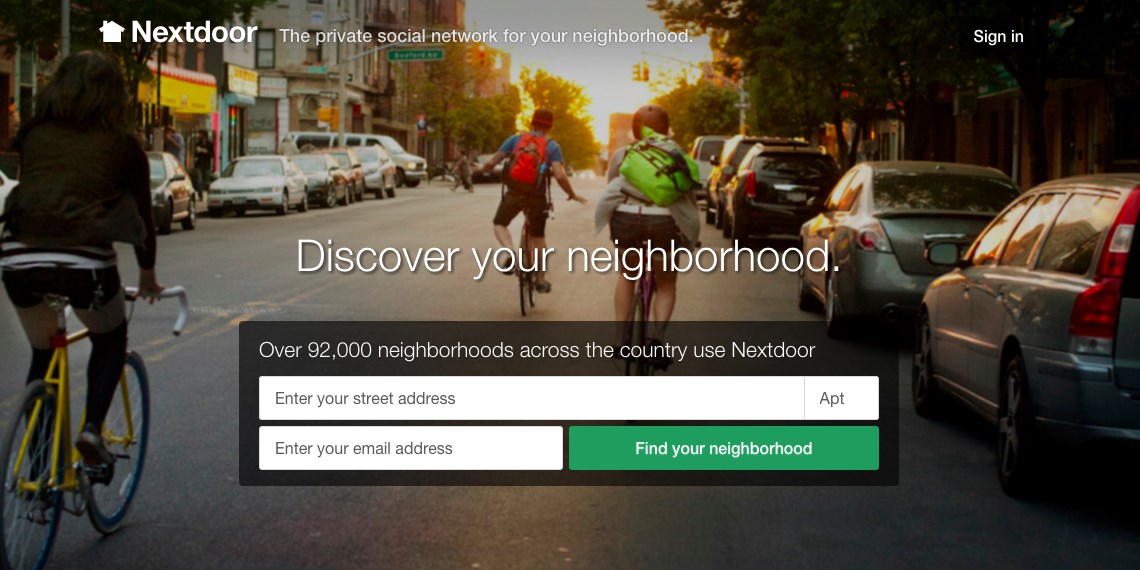 Nextdoor, the social network for neighbors, is expanding outside the US and launching in the Netherlands.

The platform has been live in the US for over four years now and hosts more than 92,000 active communities from all fifty states.

Nextdoor’s founder and CEO Nirav Tolia says the reason for choosing the Netherlands was the Dutch people’s apparently innate “sense of belonging and togetherness,” which he claims has led to them being very engaged in their communities.

Nextdoor has been in private beta in the Netherlands for three months and the company claims it is growing much quicker than it initially did in the US, with members in 93 communities already.

The company, which is valued at more than $1 billion, has been working on an international launch since 2012 and it has taken until now to get that effort off the ground but it will also be going live in the UK in the coming months.