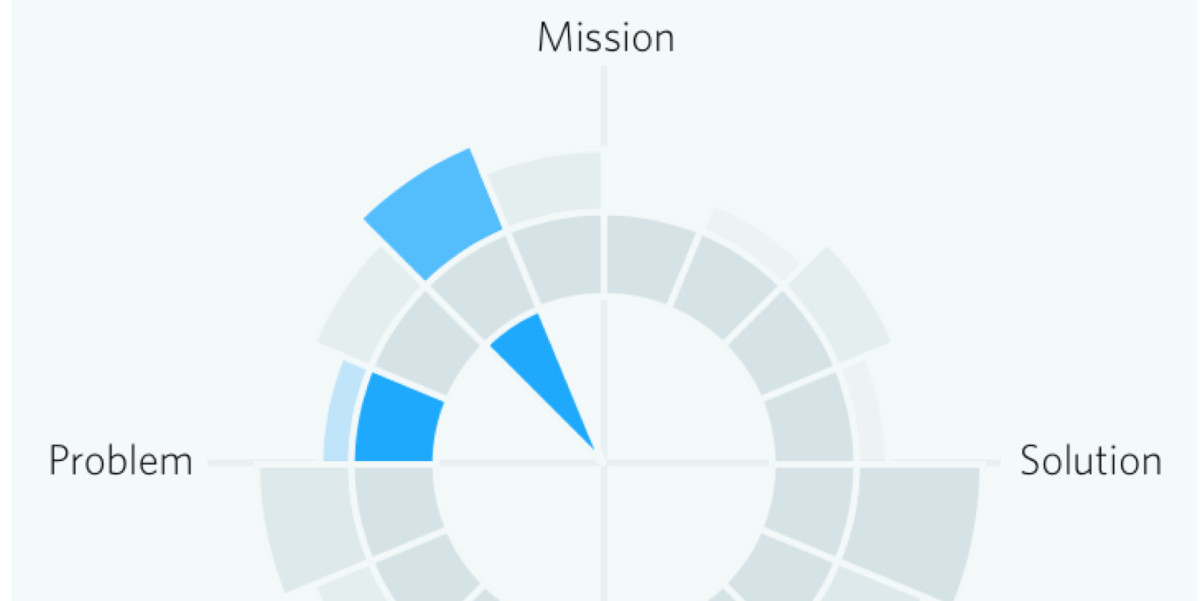 What do you do after founding pioneering startups in the fields of augmented reality and modular smartphones? The answer, it appears, is to build an app that helps projects go more smoothly by assigning the right personality types to the right tasks.

Teamily was founded by a team that includes co-founders of Layar (which was acquired by Blippar) and the former CTO of Phonebloks. It’s a Web-based tool that assigns a different personality type to each member of a team, based on their responses to a short questionnaire. From there, it helps project managers identify who is best to lead particular phases of a project.

Teamily identified me as an ‘artisan.’ It suggested I was the best fit for the ‘Manifest’ stage of a project, which involves a product being brought to market. I was a good fit for other stages (envisioning a solution and fixing problems, for example), but don’t rely on me to define a clear mission for the team – I scored low on that (gee, thanks!).

Once you’ve assigned people to lead each stage, the app guides your team through the project, hopefully to a smoother conclusion than would otherwise have been achieved.

Whether or not Teamily can help you depends on whether you buy into its approach to personality categorization and the phases into which it divides a project. Still, if you want a simple, clear way of keeping your project in order, it’s definitely worth a try.

Read next: 5 things we can learn when tech entrepreneurs fail