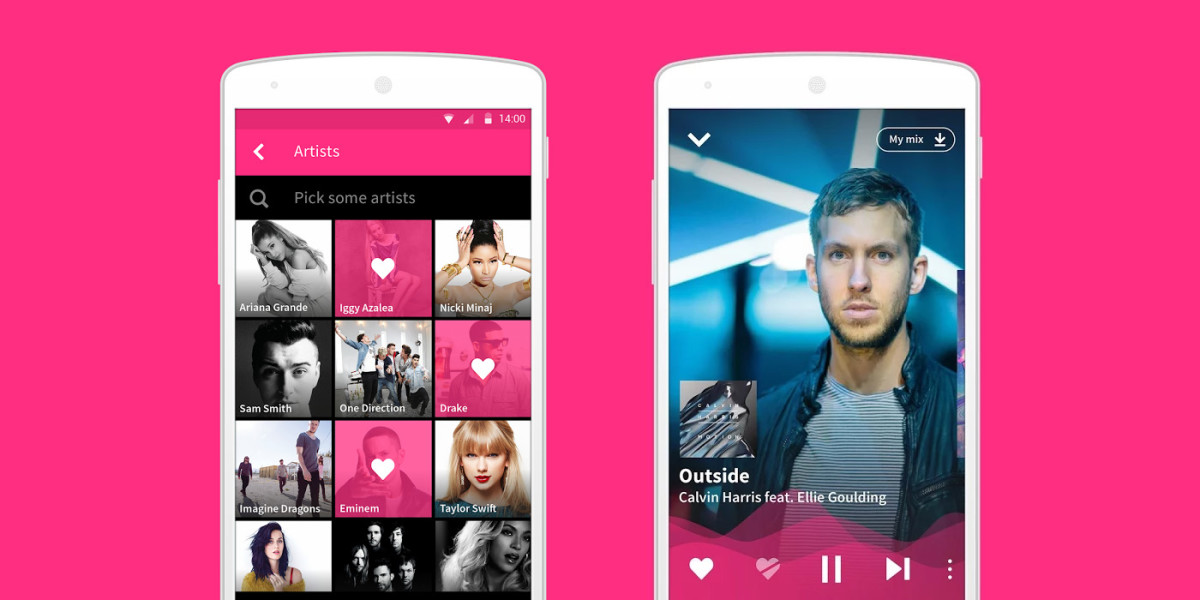 Messaging app firm Line is closing down its MixRadio streaming music service in the coming weeks — a little over a year since the company acquired it from Microsoft in December 2014.

Line explained its decision in a statement:

After a careful assessment of the subsidiary’s overall performance, the financial challenges posed by the music streaming market, and priorities of Line Corporation, Line has determined that future growth would be difficult to ensure and decided to discontinue the MixRadio music streaming service.

Interestingly, Line chose to announce the shuttering of its streaming radio service just as this year’s Grammy award ceremony kicked off.

MixRadio was first available on Windows Phone and arrived on iOS and Android last May.

Today’s announcement doesn’t signal the end of Line’s foray into the music business. It still operates Line Music in Japan and Thailand, which it launched last May ahead of Apple Music. It’s possible that the company will fold its Mixradio assets and tech into its own offering in the future.

Read next: Spotify clones built with a $38 script might soon be shut down