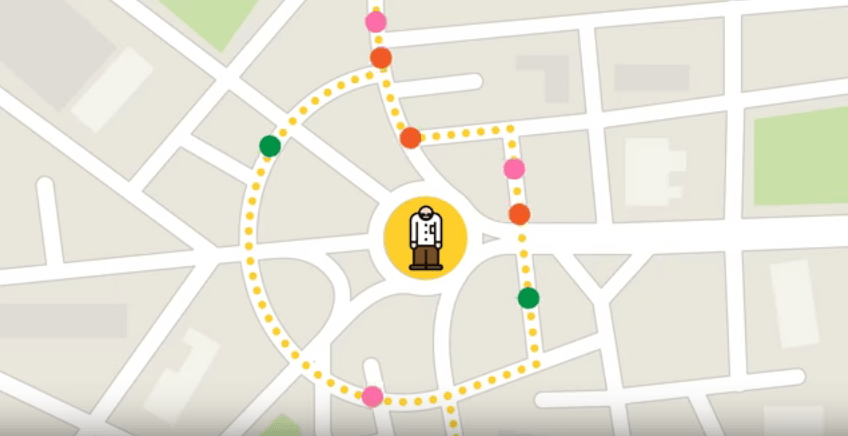 If you grew up in the US or UK, the idea of someone policing your morality might seem a little alien. However, for young people in Iran, this is just part of daily life. The ‘morality police,’ known as Ershad (guidance) in Farsi, is a branch of the security services in the Islamic republic.

They routinely set up checkpoints in Tehran where they assess people’s behaviour and clothing in public and judge whether they are adhering to the Islamic codes of conduct. There is a lot of controversy surrounding the Ershad, including allegations that they regularly harass innocent people and often target women in particular.

To that end, a group of anonymous coders have created an Android app – Gershad – which allows its users to see where the Ershad are patrolling so they can avoid the area.

The app relies on crowdsourced information to help people avoid the Ershad. Users report sightings of patrols or incidents and these are then displayed on a map for other people to see.

Its creators note that according to Iranian law enforcement, more than 3 million people were subjected to assessment by the Ershad in 2014, with 207,000 allegedly “forced” to make statements and nearly 20,000 brought to court.

They also express anger over Iranian people being humiliated “for our most obvious right which is the right to wear what we want,” adding that social media sites are apparently full of pictures and videos showing “innocent women who have been beaten up and dragged on the ground by the Ershad patrol agents.”

The app’s success will depend on how it is picked up by people in the region. Within 24 hours of launching, Gershad was reportedly banned by Iranian authorities. Its developers quickly got the app back online but it will likely be a cat and mouse game with the authorities.

Read next: What TNW is reading (week 6)