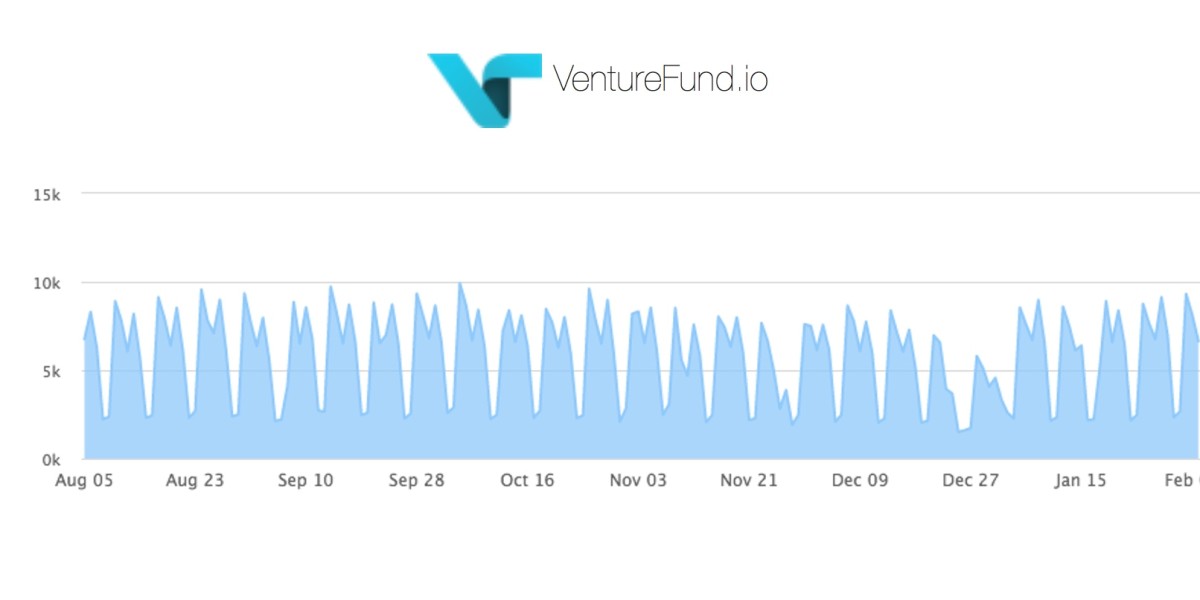 Is there a better way of pitching potential investors in your startup than just requesting a meeting and taking along a slide deck? How about letting them access your growth metrics so they can see how you’re performing in real-time?

VentureFund.io is a new service that wants to help entrepreneurs show off that golden quality investors tend to look for – traction. The service is free for startups to use, and allows them to connect up popular cloud-based services like Google Analytics, Mixpanel, Stripe and Braintree.

We originally covered the company back in late 2014 when it was using a similar approach, but with the aim of directly investing in startups itself. Now it’s pivoted to act as a connector between startups and more than 150 angels and VCs from firms such as  Google Ventures; Andreessen Horowitz; DFJ; Social Capital; Upfront Ventures; Sierra Ventures; Y Combinator, and 500 Startups.

The ‘combined startup dashboard for third parties’ is becoming a popular model. Compass uses this approach to offer startup benchmarking and research, while Aprenita uses it to offer loans to startups that need a marketing boost.

Read next: Withings' new in-app algorithm for high blood pressure is almost as good as a real doctor