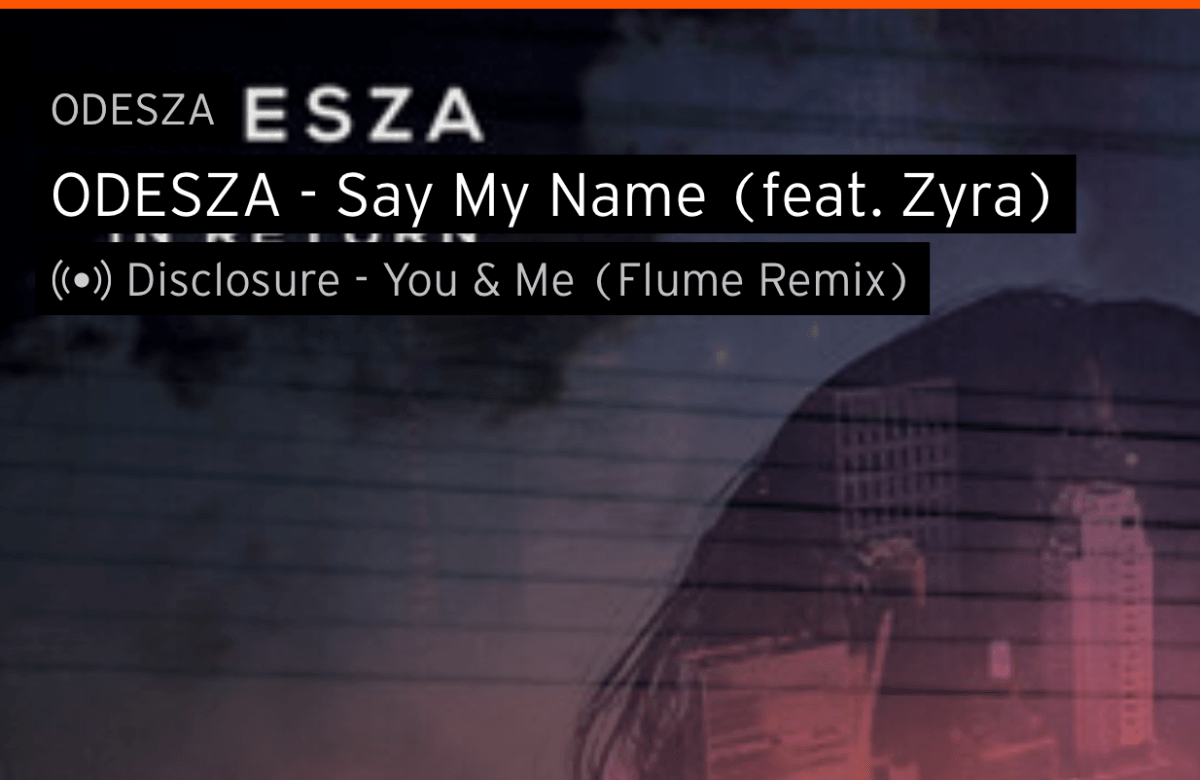 SoundCloud has always been one of my favorite ways to discover new artists and music — alongside Hype Machine — and today it’s gotten a little better for casual discovery.

An app update for iOS has added a new ‘station’ feature that lets you create non-stop playlists made up of songs the service thinks you might like. SoundCloud uses your listening habits, likes and other data to create a mix.

To create a station, head to a track you like on your phone, hit the three dots at the bottom of the screen then ‘start station.’ Once you’ve listened to a station once, you can find it on your profile under ‘recent stations’ for later re-listening.

This is a feature already live on Pandora and something I’d been wishing would come to Soundcloud so I don’t have to go anywhere else — it’s just surprising it took this long.

Strangely the new station feature isn’t available on the Web yet, though we’ve asked if it’ll eventually make its way there.

Read next: Toneapi helps your writing pack an emotional punch