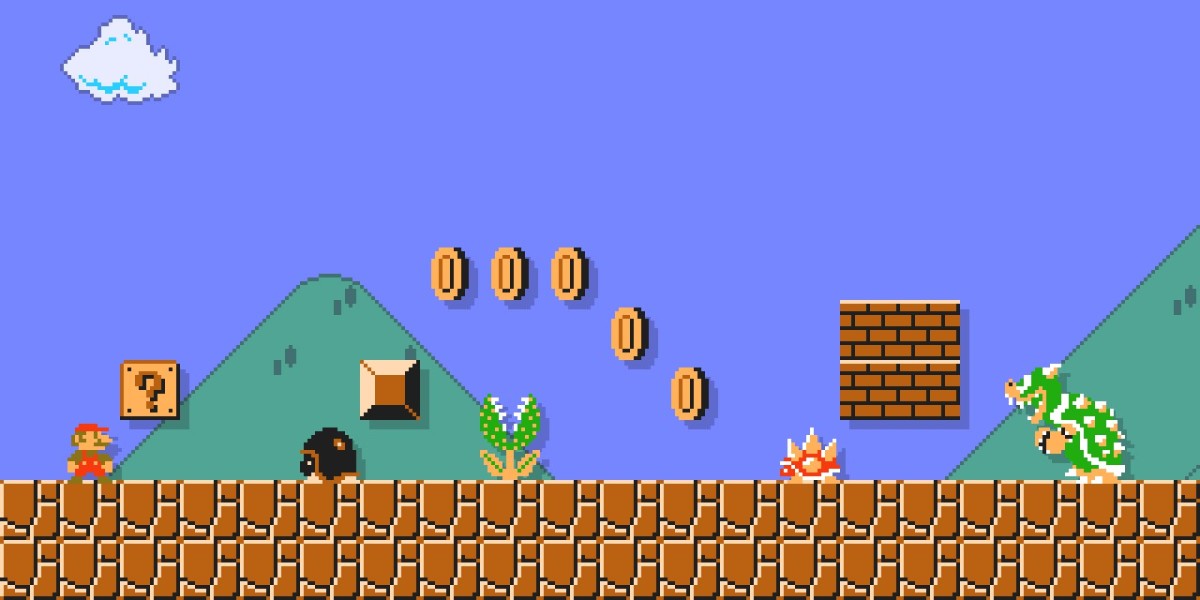 After delighting fans with Super Mario Maker for the Wii console, Nintendo has launched a wallpaper generator app that lets you bring some of the magic from the game to your desktop.

The Web app is in Japanese, but it’s still easy enough to figure out even if you can’t read the language. It lets you create wallpapers in several different resolutions for desktops and mobile devices, using an interface similar to that of Super Mario Maker’s level creation tool.

When you’re finished, you can download the image to grace your computer or phone. The only downside is that you can’t play the level you’ve just created — but it’s still a great way to add some Mario swag to your device.

Read next: Star Wars: The Force Awakens is getting a Lego Xbox game [UPDATED]