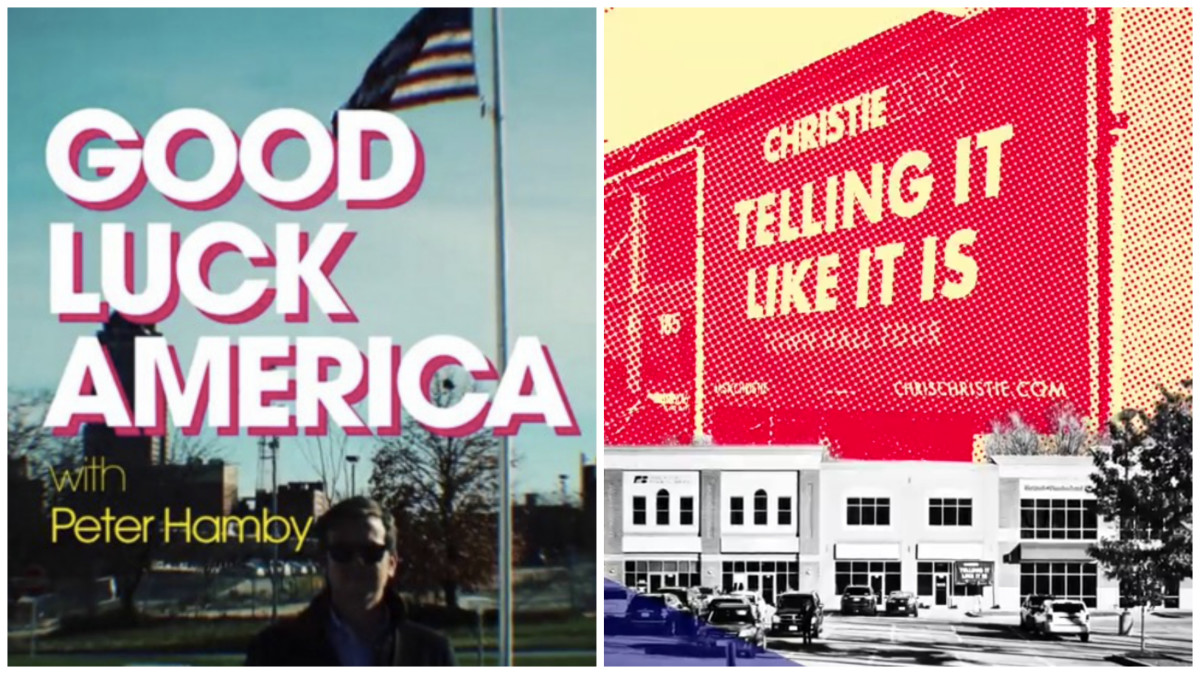 Snapchat debuted its first episode of ‘Good Luck America’ last night where viewers got to watch the company’s head of news, Peter Hamby, on the campaign trail in Iowa.

While Snapchat has done live stories for political events in the past, this is the first time it has curated its own show for the Discover channel since ditching its in-house Snap channel last year.

The first episode, which is still available to watch in the Discover tab, features Hamby chatting with Republican presidential candidate Chris Christie and the quirky teenage candidate Deez Nutz.

The style of the show is very informal and explanatory, clearly aimed at attracting Snapchat’s younger audience and educating them on the ins and outs of the campaign trail. For example, the show kicks off with Hamby explaining the Iowa caucuses, likening it to a state fair.

Snapchat says the show isn’t a once-off and there will be more episodes to cover political milestones in the future. With content like this and its breaking news coverage of the tragic San Bernardino shooting last year, the service continues to establish itself as a legitimate journalistic entity.

Read next: 4 drones almost collided with British planes in 2015