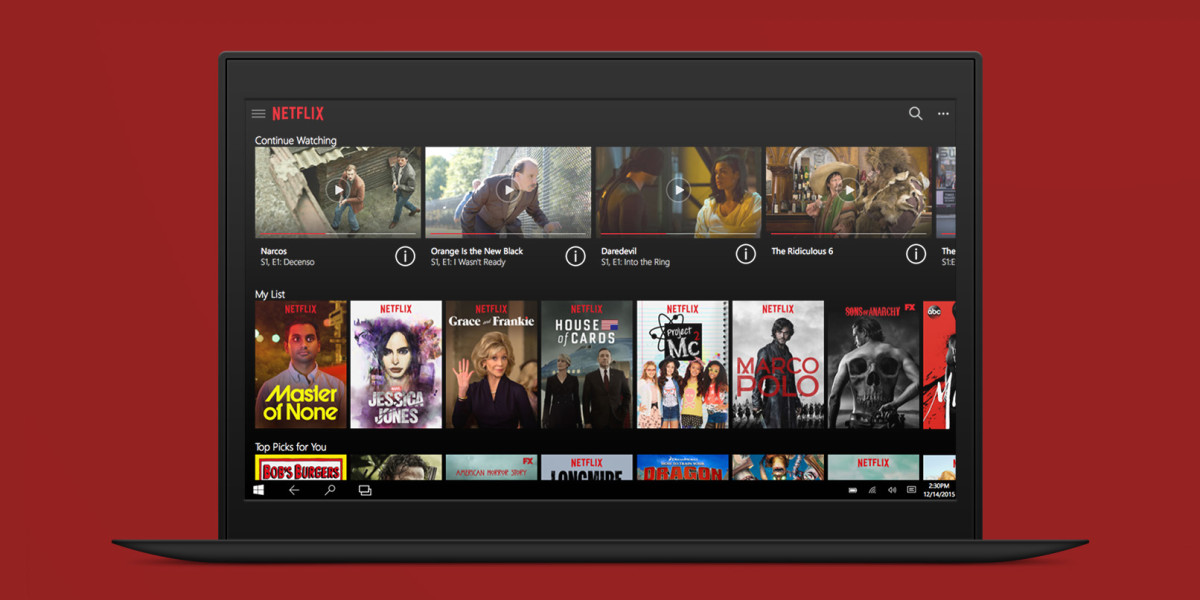 After it launched in 130 new markets earlier this year, Netflix announced that it would ramp up measures to block users from circumventing geo-restrictions through VPN and proxy services to access content available outside their home country.

Naturally, this alarmed people who live and work abroad, including US military forces. But according to the streaming service, army personnel have nothing to worry about.

Netflix spokesperson Anne Marie Squeo told Stars and Stripes last week, “Netflix always exempts US military bases around the world. They will still be able to access the US catalog.”

That means that Netflix users at US military bases won’t be restricted to watching only those movies and shows available in the countries they are stationed in.

In addition to providing more choices for what to watch, being able to access the US library of Netflix content can help make army personnel feel more at home when they’re stationed abroad.

Petty Officer 2nd Class Shaundell Wright, a quartermaster with Yokosuka Navy Base’s Port Operations Dispatch, said, “For me Netflix is a way of being home. It boosts your morale by letting you watch the things you would be able to see at home. We are already in a foreign country and everything is so different. So, to be able to watch Netflix feels good.”

Regional licensing prevents the company from making all its content available across the globe. For example, users in India can’t stream House of Cards on the service.

In an earnings call last week, Netflix CEO Reed Hastings said that blocking VPNs more widely won’t greatly impact the number of subscribers the company is signing up across the globe.

Netflix began blocking VPN users in Australia from viewing US content last week. However, multiple VPN and proxy service providers have said that it won’t be long before they figure out workarounds to allow their customers to watch what they like.