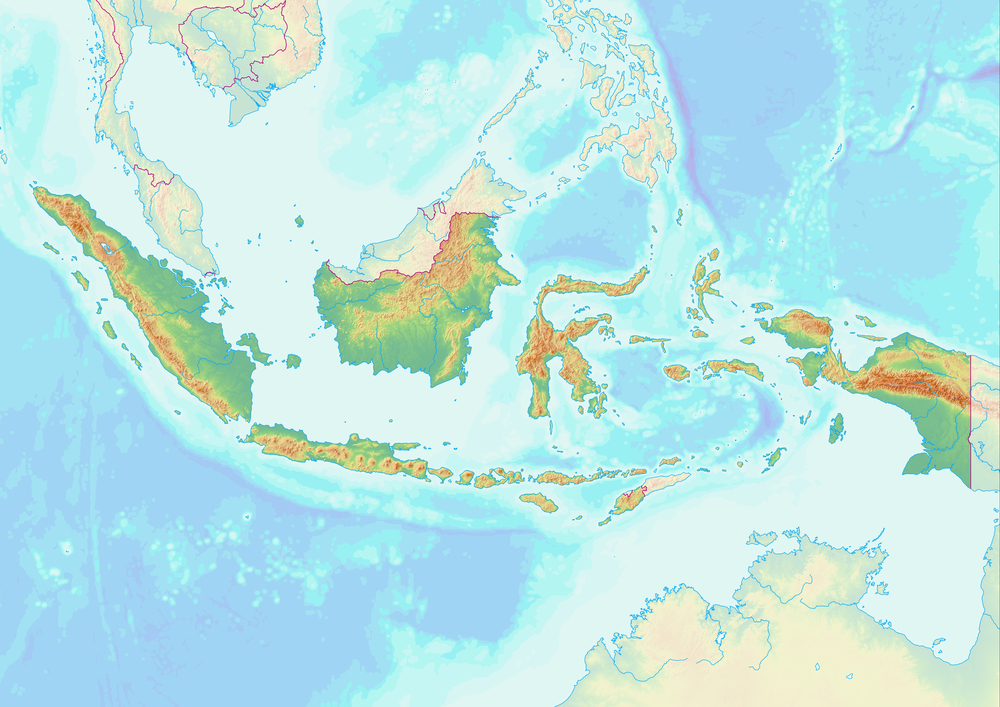 Having set itself the rather ambitious target of launching in 130 new countries – including Russia and Saudi Arabia – in its keynote at CES earlier this month, Netflix was bound to run into trouble somewhere on its trot across the world.

Although in a Q&A with TNW after the announcement, the Netflix team was only worried about a boob or two being censored here and there, Indonesia’s Telkom telco has just blocked the entire service for more than 100 million potential users.

An Indonesian official speaking on behalf of the majority-state-owned telecoms provider told the Wall Street Journal that, as well as offering content that is too violent and may need to be censored, the company is operating without a licence.

The government is now considering whether it needs a new set of rules for streaming services but says that until a decision is made, Netflix can continue to operate around the ban.

Given that Telekom had more than 140 million mobile subscribers in 2014, of a population of almost 250 million, Indonesia and this company in particular represent a significant market for Netflix to have on side.