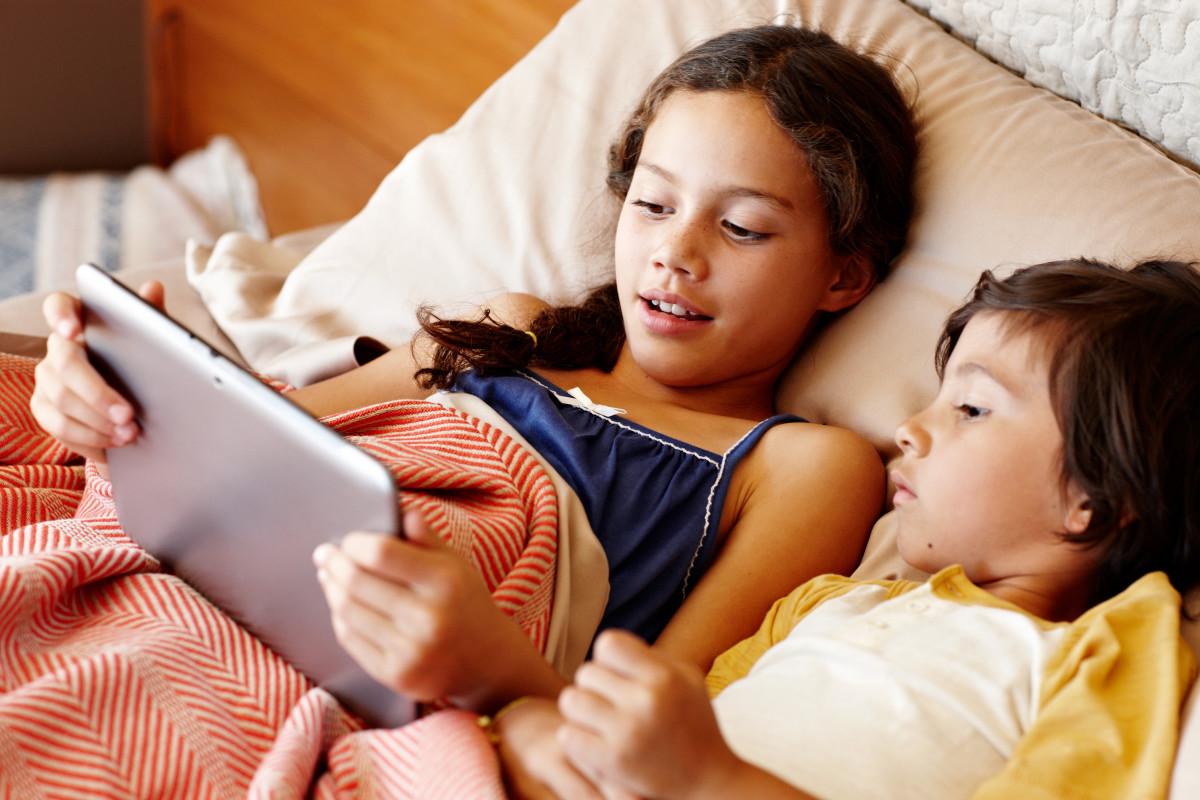 Remember your favorite TV show from when you were growing up? Of course you do. But if you’re a kid growing up today, that question looks like it’ll increasingly be met with answers like: “… uhh, ‘how to’ videos on YouTube?”

According to an annual survey by research agency Childwise, Netflix is now the most popular ‘channel’ among young people in the UK, with almost one in three 15 and 16-year-olds unable to name a favorite TV show.

Internet use has now soared past TV watching for the first time since the study was launched in the 1990s, with kids aged 5 to 16 now spending an average three hours per day online, plus another 2.1 hours spent in front of the tube.

That figure rises to five hours spent online among the oldest age group surveyed, with YouTube being the dominant destination for kids heading online. It’s used every single day by almost half of the 2,000 young people surveyed.

Tablet ownership, particularly iPads for younger children, has soared by 50 percent since last year to reach 67 per cent of all UK kids.

And mobile is now the “near universal” way for kids to get online for everything from TV to gaming, social networking to music, near-killing the humble CD format for this age group.

Traditional broadcasters continue to protest about the rise of streaming, but that won’t stop it. Perhaps, as we’ve seen with printed books and vinyl, TV will see a resurgence when it becomes novel to pick up the remote and tune in at a scheduled time with friends or family.

But it looks like the go-to conversation starter “So, what was your favorite TV show as a kid?” has already started to become a much more complicated question.

Read next: Tesla shows how Autopilot can take the stress out of your commute