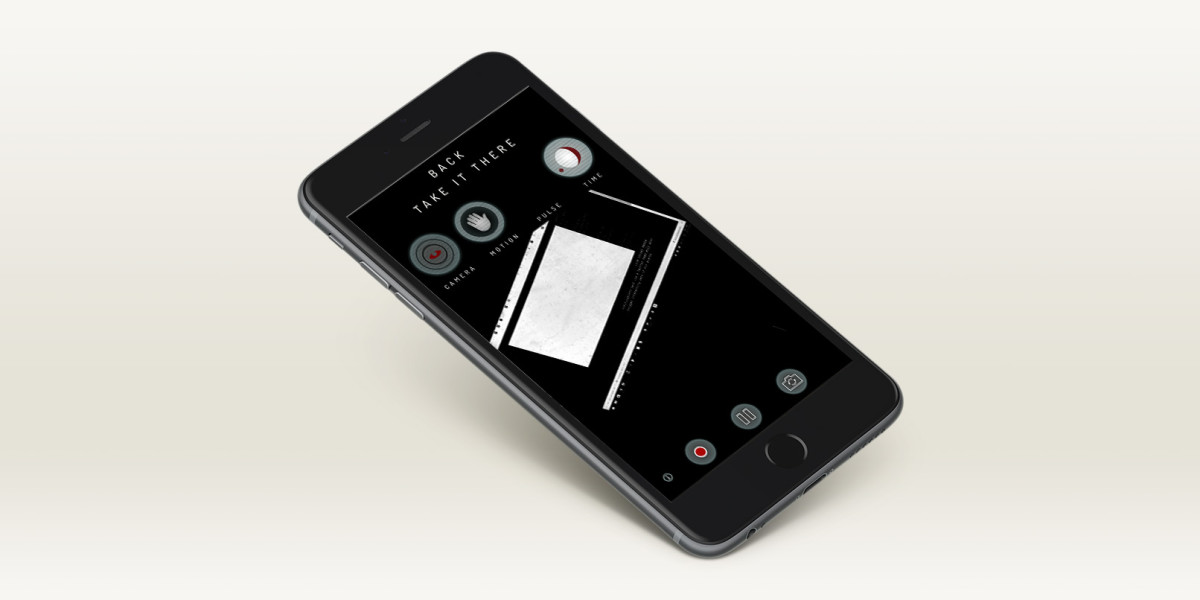 As Massive Attack gears up to tour the UK from today, the British trip-hop group has released a digital treat for its fans: an iOS app with brand new material and a cool trick up its sleeve.

The free Fantom app contains four tracks from the band’s upcoming EP that you can remix in a variety of ways.

Instead of relying on mixers and faders, the sensor-aware app lets you manipulate the sound of each song using your phone’s camera, the time of day, or your heartbeat captured by an Apple Watch. You can also wave your device around to tweak tracks.

In addition, notifications sent through Twitter will also trigger mix events. If you like what you hear, you can share your remixed clip, along with what your camera captured in 15 seconds, to social networks.

The included tracks bear Massive Attack’s hallmark cinematic, dark treatment and are fun to fiddle with in the app. The effects are most apparent when you use only the motion-sensing feature and wave your phone wildly through the air, but using the camera and moving through areas with varied lighting conditions produces some neat sounds as well.

The app requires an iPhone 5s or newer; sadly, it doesn’t work with the iPhone 5c.

Read next: Atari is bringing 100 classic games with multiplayer support to Steam