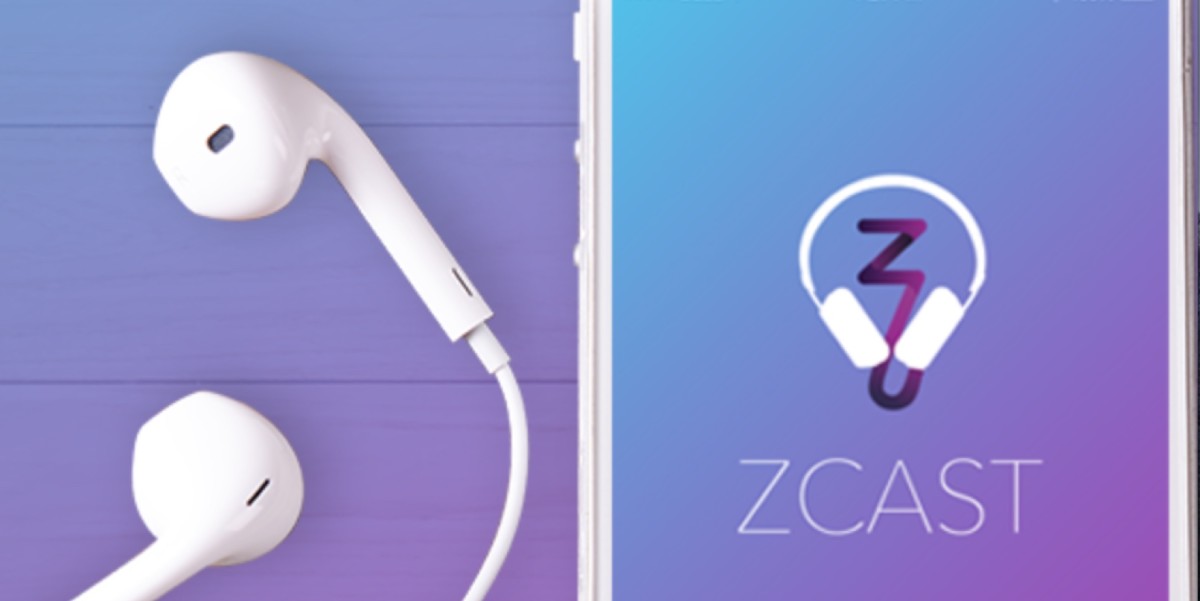 I thought Opinion was the easiest possible way to create a podcast, but it turns out I was wrong. ZCast is an app out today for iOS and the Web that makes live, interactive podcasting a cinch.

Tightly integrated with Twitter, you sign in, tap a button, give your podcast a title and away you go. Adding other people to a conversation is as simple as entering their Twitter handle and sending an invite. If they have the app, they’ll get a push notification or otherwise you’ll send them an automated tweet inviting them to download it and get involved.

Listeners can comment on your conversation, and in my tests with the app it was fun to see exactly who was listening, and interact with them. It’s like Periscope or Meerkat but with a lower barrier to entry, as bandwidth requirements are lower and there’s less of a psychological hurdle to go live with audio than video.

While ZCast version 1.0 is a slick first draft, a few essential things are missing. Firstly, it’s live only – you can’t listen back after a podcast is finished, although this feature will be added in an update soon. The other big omission is a way to opt out of automatic tweets when you go live with a podcast, but the team behind the app is aware of this problem.

There’s currently a limit of 1,000 listeners per livestream, which might be okay at first but it’ll need to be lifted if the app becomes a hit. Another good feature that’s on that way is the ability to add any listener as a guest to a podcast. This should lead to some interesting, more interactive conversations.

ZCast is free and is currently iOS-only as an app, but Android and desktop users can use the service in full via their Web browser until a native version is available. As long as you don’t mind going live with no option to listen back later, you can get ZCasting from today.

➤ ZCast [iOS / Android and desktop via the Web]

Read next: Skype's call scheduling feature is now available to use on Android