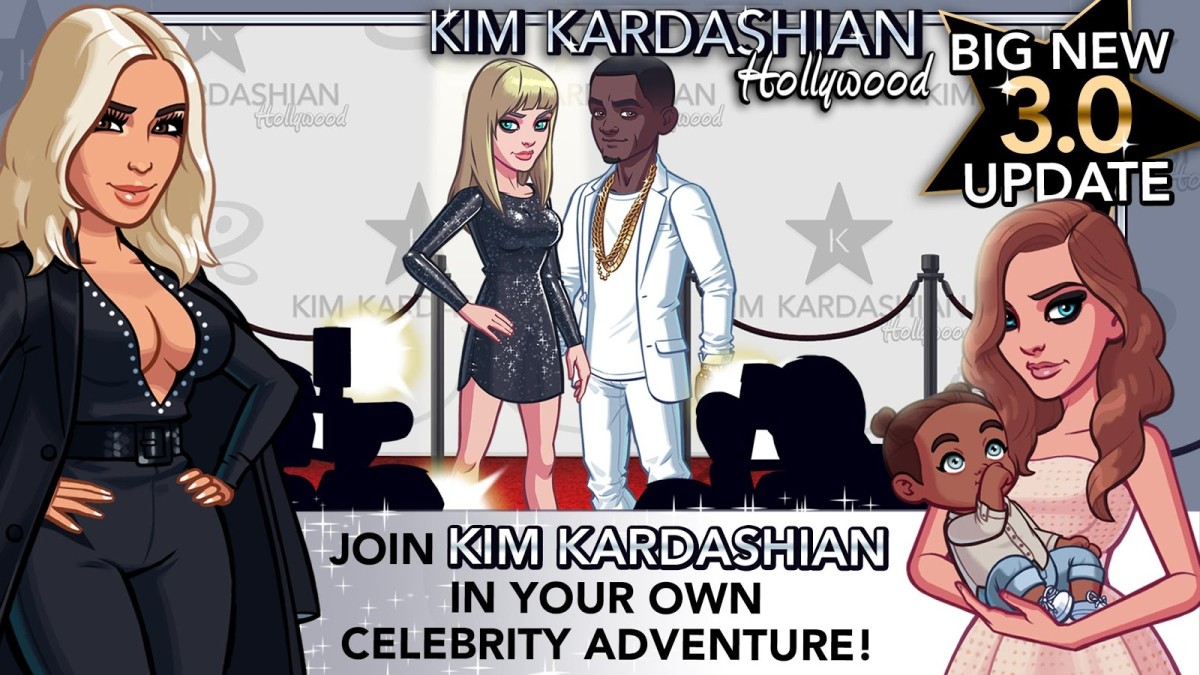 The mobile gaming world is intertwining tighter than ever. Glu Mobile, the gaming publisher behind hits like ‘Kim Kardashian: Hollywood’ and the ‘Diner Dash’ series, today announced a $7.5 million investment in Plain Vanilla Corp, the parent company of trivia game QuizUp.

Last year, we learned that NBC will turn QuizUp into a television show and Glu’s investment will focus on developing the program for its pilot season. As part of the investment, Glu has the call option to acquire Plain Vanilla at a pre-agreed price, and Glu’s chairman and CEO Niccolo de Masi will join QuizUp’s Board of Directors.

“If our partnership proves out and QuizUp revenues scale, Glu will evaluate whether to exercise its call option to acquire the business,” de Masi says.

You might not think QuizUp and Kim K the game have much to do with one another other than the fact that they’re both ridiculously popular, addictive games. It’ll be interesting to see how 2016 translates what’s trending on mobile onto the OG small screen: your TV.

Just as long as we don’t have a QuizUp episode entirely dedicated to the Kardashian family. Please?

Read next: This Twitter-powered car is being livestreamed as it helps to reveal new game layout