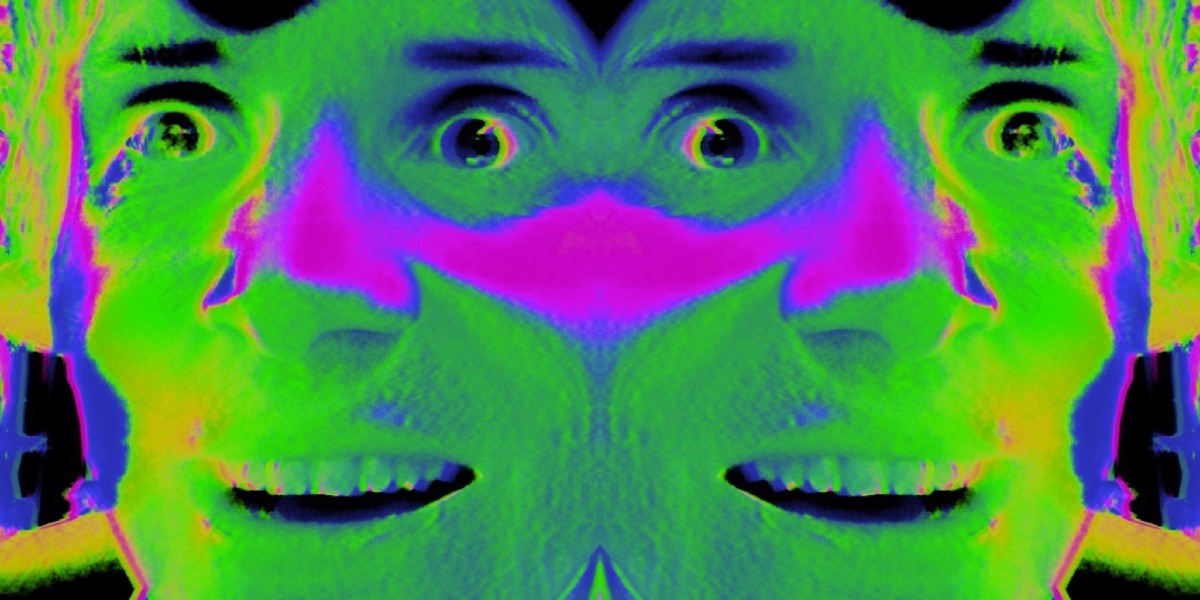 When it comes to being creative with photos and video, app developers are starting to go way beyond the limitations of Instagram-style filters. High quality, real-time algorithmic effects are the order of the day with apps like GeometriCam, which recently impressed us, and Hyperspektiv, which launches today on iOS.

The app has been developed by a team led by musician Justin Boreta as a side project during downtime for his band The Glitch Mob. It applies glitchy, visual distortion effects to photos and video, and you can manipulate them in real-time by moving your finger around the screen.

While not quite as distinctive as GeometriCam’s output, Hyperspektiv produces more varied results that The Glitch Mob has used as visuals during its shows. The app comes with 27 presets, and each can be customized with additional tweaks and mirror effects.

Whether you just want to experiment with a new look to your photos or are producing a budget music video or other artistic endeavor, this is an app you should check out. The developers intend to develop an Android version eventually, but their resources have initially been focused on this iOS launch.